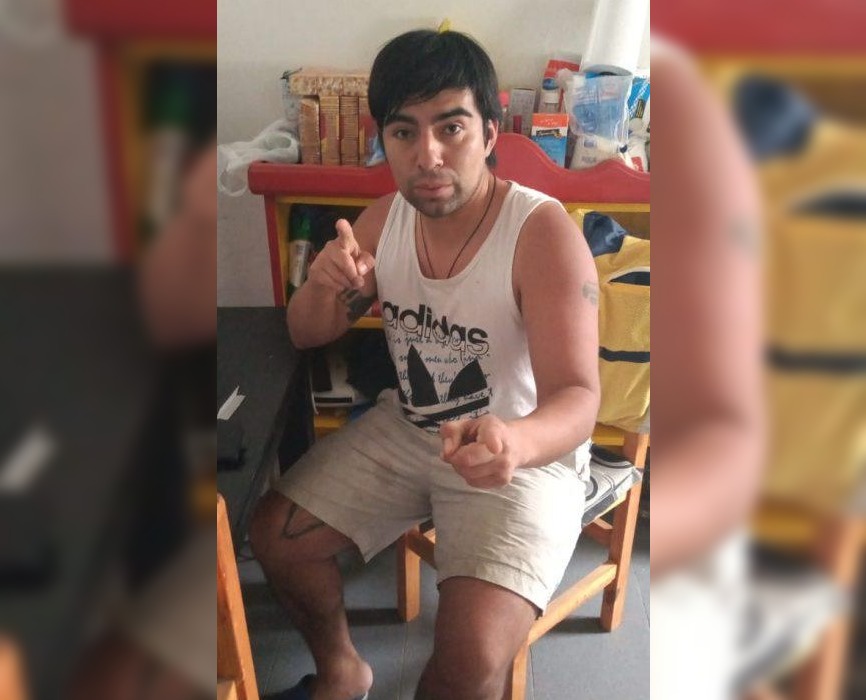 The Cordovan authorities ask society for collaboration to find the whereabouts of Julián Bermúdez, a 31-year-old man who has been missing from his home in Bialet Massé since last August 2.

According to his relatives, Bermúdez was absent from his home in the Suncho Huaico neighborhood more than a week ago, at dawn, and they do not know anything about him to date.

The man is of a slim physical build, 1.70 tall and approximately 70 kilograms, short black hair, with a few days’ beard, and dark skin. He has several tattoos, including a snake on the inside of one of his
arms. At the time of his disappearance, he was presumably wearing a brown jacket, jeans-type pants, a brown colla-type hat with the inscription Bolivia.

Society: Deputies debate projects for zero alcohol at the wheel