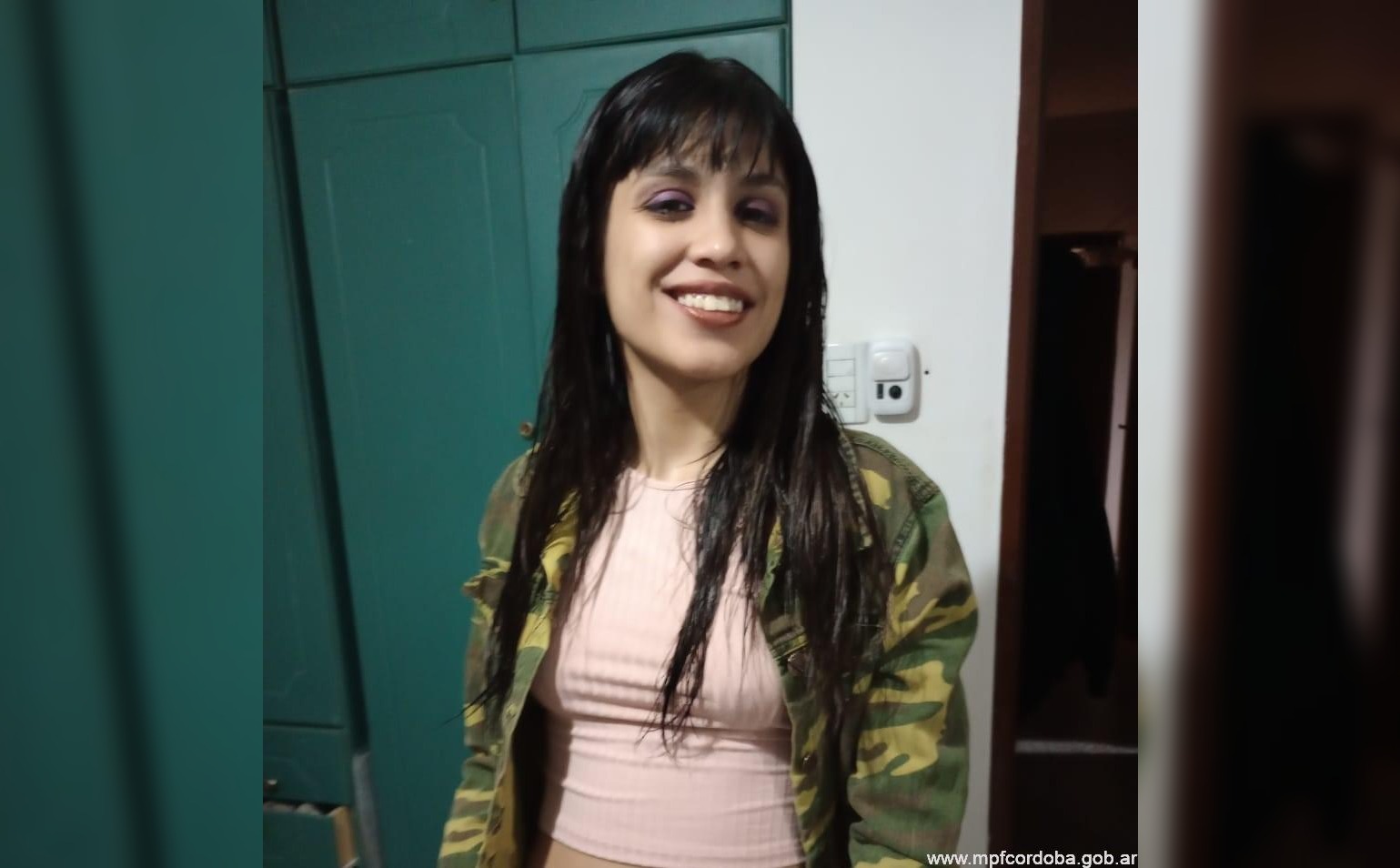 Through the Public Prosecutor’s Office, the photograph of a 15-year-old girl who is missing was disclosed. Naomi is a native of Santa Rosa (La Pampa) but lives in a residence at the Instituto Nazaret de Bell Ville.

The Second Nomination Investigation Prosecutor, in charge of Isabel María Reyna, asks for collaboration to find the whereabouts of the young woman. She is very thin, fair-skinned, with long straight brown hair, brown eyes, 1.60 meters tall, with no visible scars and a tattoo on one of her shoulders.

Read more: “Extreme” alert for fires in the province