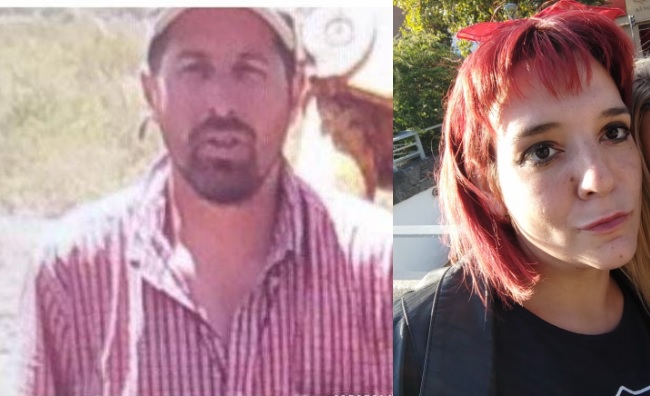 The Public Prosecutor’s Office (MPF) published in the last hours the search for two people who are missing from their homes, asking for the collaboration of the population to find their whereabouts.

This is Rocío Florencia Ibarra, 24, who was last seen on July 18 of this year, in the downtown area of ​​Córdoba. She is 1.70 meters tall, she is of robust build, fair complexion, has shoulder-length red hair, bangs. She has a tattoo on her left arm of a cat and on her chest of an eye with a triangle. She was wearing a jean skirt and a black garment on top of it.

At the time of her disappearance she was wearing a jean skirt and a black garment on top. Any information may be reported to Judicial Unit 1 located at 251 Balcarce Street in the center of Córdoba, telephone/fax (0351) 4332647/8.

Society: Tragedy in Río Cuarto: a van ran over and killed a one and a half year old girl

On the other hand, the Cosquín Prosecutor’s Office requests collaboration to find the whereabouts of Federico Nicolás Bono, 43, who would have been absent from the temporary address where he was in the Villa Los Diques neighborhood of the town of Huerta Grande .

Bono was last seen on July 7, 2022 in the afternoon. He has a slim physical build, short reddish-blond hair, measures 1.78, has a small tattoo of an Egyptian cobra viper on one of his arms at the height of the humerus.