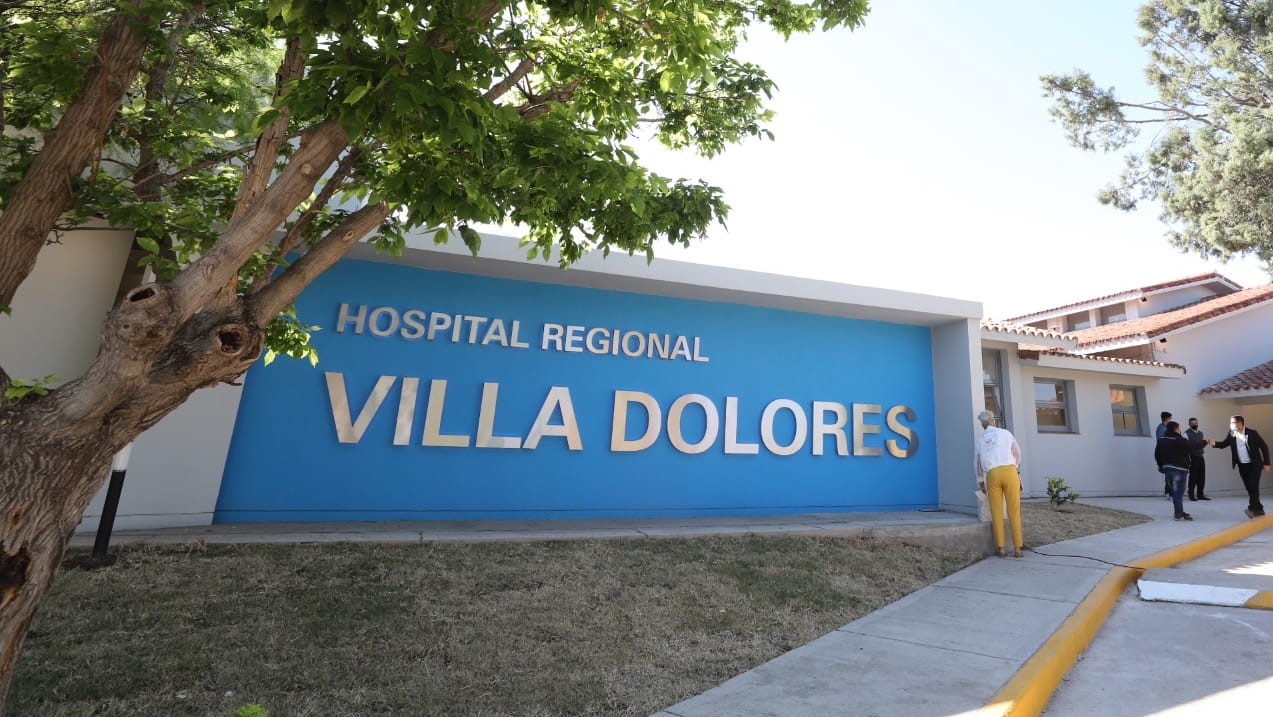 Another case of child violence that shocks Córdoba. A two-year-old boy was assisted by medical personnel from the Villa Dolores Regional Hospital over the weekend, who warned that he had bruises that would be caused by an adult.

The doctors, upon noticing the situation, notified the police personnel of the San Javier Department and ordered the arrest of both adults. “” It was striking that both the child’s mother and her boyfriend arrived at the health center fearing for the child’s life, but they were both totally intoxicated, “said a police source.

It is suspected that the blows would have been inflicted by the man. The child has multiple minor injuries. Both her mother and her partner were brought to justice.