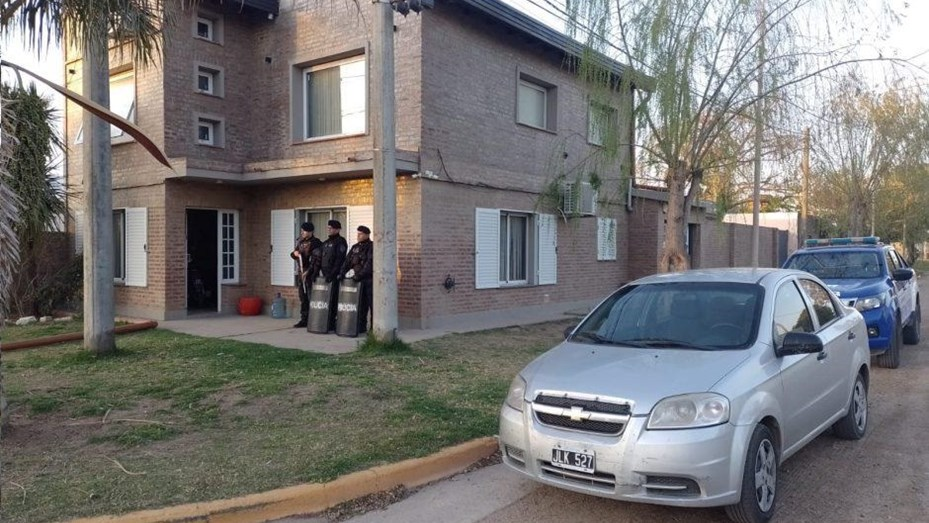 The Villa María Third Investigation Prosecutor’s Office ordered in the last few hours the arrest of one of the fugitives charged with the crime of Germán Torno, identified as Sergio Emiliano Herrera (30). The man is accused of being responsible for murdering Uncle Pujio’s official.

According to the Public Prosecutor’s Office, his arrest became effective after the accused presented himself at the headquarters of the Courts. Now, the case has six detainees and one fugitive. It should be clarified that Herrera already had an arrest warrant for a robbery that occurred in the city of Paraná.

Still to find another fugitive: Claudio Andrés Luján (47). Both lived in Tío Pujio and knew the victim.