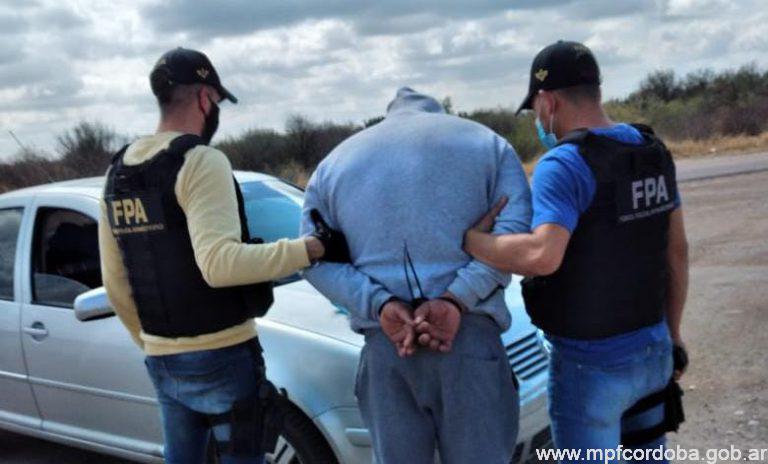 A 27-year-old man was arrested this Friday in the town of Villa Carlos Paz, in the Villa del Lago neighborhood (Vivaldi al 400). The subject was traveling in a car and had 936 doses of marijuana in the trunk.

The members of the Anti-Drug Trafficking Police Force arrested the man and seized the vehicle, in addition to taking other items of interest to the cause.

The suspect was made available to the Carlos Paz City Anti-Drug Trafficking Prosecutor’s Office for violating the National Narcotics Law 23,737.

Read more: A strong earthquake was felt in Córdoba