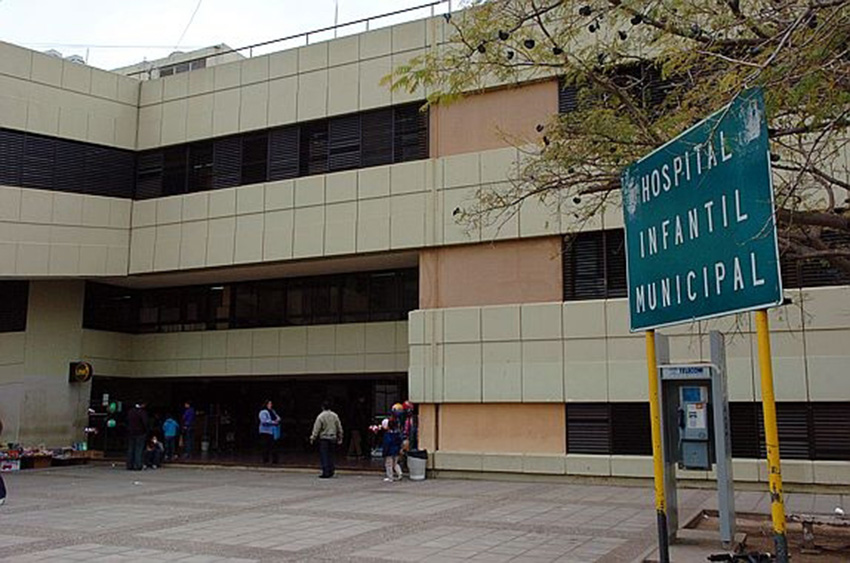 An administrative employee of the Municipal Emergency Hospital of the city of Córdoba was arrested and charged in an incident where the theft of medical supplies from the Municipal Children’s Hospital pharmacy is being investigated.

The measure was adopted by the Prosecutor of the Economic Criminal jurisdiction, in charge of Matías Bornancini, who investigated a complaint made by the Legal Counsel of the Municipality of Córdoba for the disappearance of the elements.

A series of raids were carried out on homes in the city, among others, on that of the accused, identified as Carlos Miguel Martinez. There, a significant amount of medical supplies that belonged to the Hospital were seized, including 140 bottles, more than 60 boxes of physiological solution, blood pressure monitors, diapers, chinstraps and an oxygen tube.

According to the investigation, the man used the mobile phones of the Emergency Hospital to carry out the transfers that instead of depositing them in the Children’s Hospital, he diverted them to his home. The employee was detained and other measures are not ruled out. All of the seized items were immediately made available to the Municipality’s Secretary of Health.