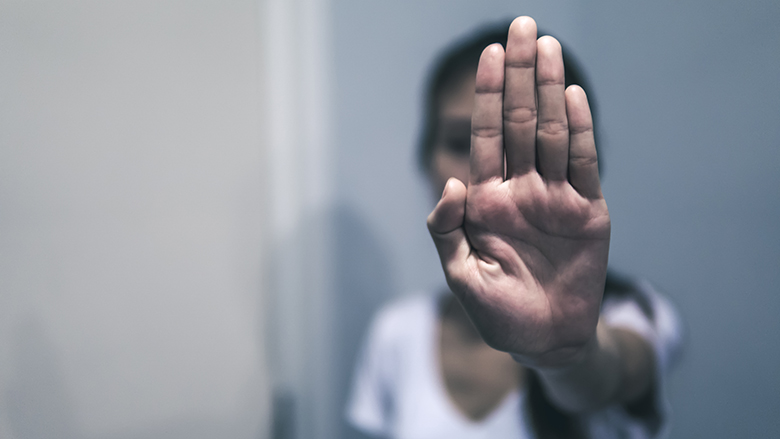 An aberrant fact was discovered in Villa Ciudad Parque, in the department of Calamuchita: a 14-year-old girl was repeatedly prostituted by a group of masons of Paraguayan origin, and her 16-year-old friend was raped by the worker who organized the abuses of the first. They are all illegal immigrants.

It is about a construction worker who raped the youngest girl, and then handed her over to her four co-workers, charging them to have sex with her. On the other hand, only the older one raped her, without handing her over to her friends.

It was the 16-year-old girl who reported the events last December, and the investigations led to the other teenager, who now lives in Entre Ríos with her mother, and who knew nothing of what her daughter had experienced.

Now, the five involved received preventive detention. One of them, for the crimes of “sexual abuse taking advantage of the sexual immaturity of the victim, promotion or facilitation of prostitution and sexual abuse with carnal access” and the remaining four for the crime of “sexual abuse taking advantage of the immaturity victim’s sexuality. All the detainees are housed at the exclusive disposal of the First Shift Prosecutor’s Office of Río Tercero in the Bouwer prison, reported the Public Prosecutor’s Office.