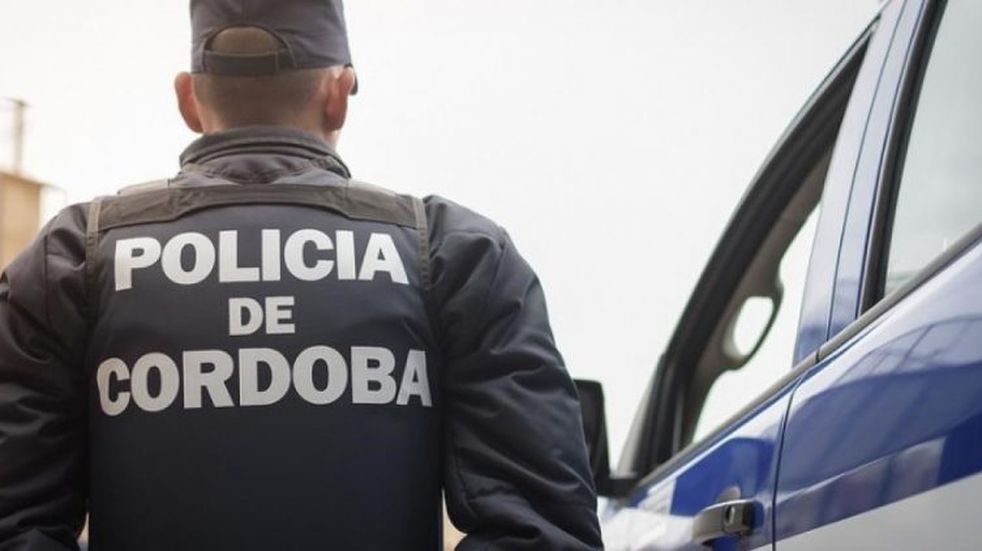 Oscar Antonio Domínguez (64), a retired truck driver, had been found handcuffed and beaten. A granddaughter, worried that she was not answering her calls, had gone to her house in person. The grandfather was assaulted and brutally beaten when he entered his home at 2200 Estada Street.

Officially, it was found that a cell phone had been stolen. The man never recovered from the beating. He died on Sunday the 26th of that month in the hospital where he had been admitted.

Time passed, but the case was not forgotten. In February, after returning from the judicial fair, prosecutor Fernando Moine received the news he had been waiting for: there were clues and suspects with a name and surname. In the first days of that month, he ordered to raid and arrest them. “Homicide on the occasion of robbery”, was the imputation.

Two men aged 48 and 42 were arrested and communications with a police officer were noted on their cell phones. It was identified that it was Sergeant Franco Miranda, in charge that September 3 of the Robbery and Theft division in the Bimaco neighborhood. The same policeman who was the first to arrive at the scene of the crime when Oscar’s granddaughter desperately called 911.

The investigators maintain that there is evidence to suspect that Miranda arranged for the criminals. “Necessary participant in homicide on the occasion of robbery,” prosecutor Moine foisted on him. And he ordered to arrest him last Tuesday, March 15. Now, prosecutor Moine is about to order his preventive detention.