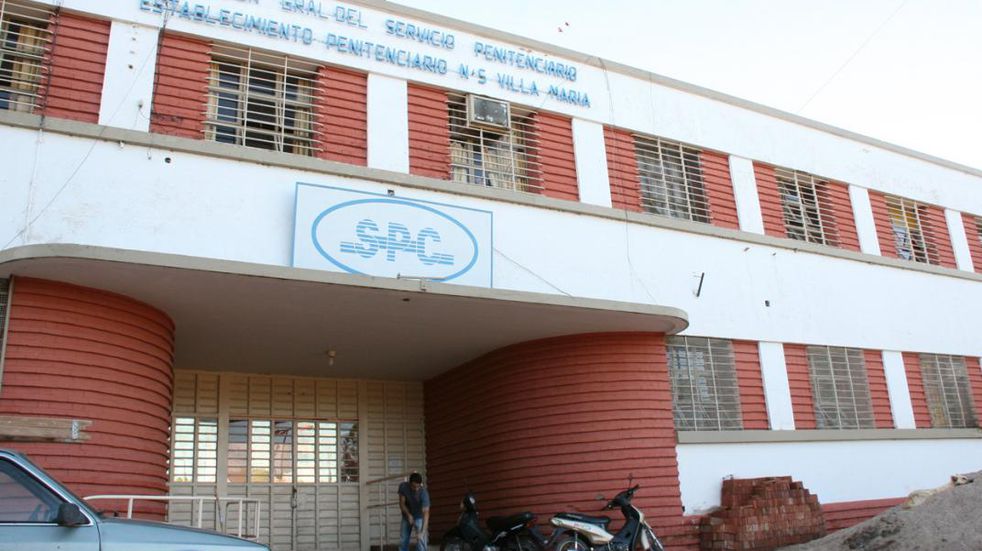 They arrested four penitentiaries accused of assaulting two inmates at the Villa María prison. The complaint was made by relatives of the inmates, the case was left in the hands of the prosecutor Juliana Companys who will carry out the investigation.

Judicial sources assured that the officers were accused of humiliation, severities and illegal pressure. According to reports, the incident occurred a fortnight ago.

According to some testimonies, the two prisoners who would have suffered the attacks were going to be transferred to another prison, which caused great discontent, and they decided to set fire to several mattresses as a protest, affecting other inmates.

Relatives of the prisoners affirmed that this fact led to the aggression denounced by them.