They arrested in Córdoba a bar from Rosario Central • Channel C 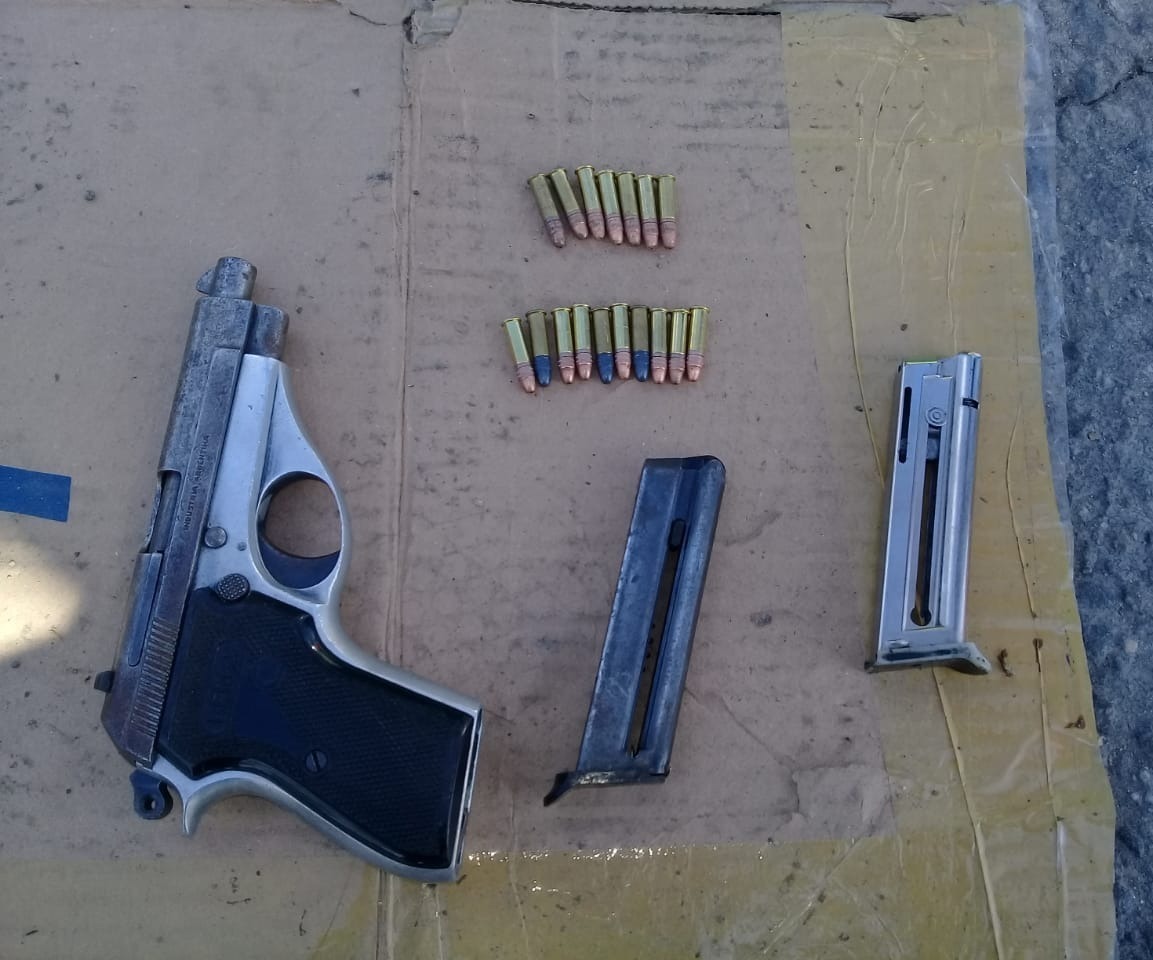 At the Córdoba-Rosario highway toll, Córdoba Police personnel carried out checks on a group that was transporting 62 supporters of Rosario Central.

In the procedure, a 22-caliber pistol with two chargers and several projectiles, alcoholic beverages and sharp objects (scissors, knives, screwdrivers, among others) were seized.

Likewise, with the collaboration of Explosives personnel, eleven stun bombs, two mortars and a flashlight were seized. The operation culminated in the arrest of a 34-year-old man (driver of the unit). Finally, the detainee was brought to justice along with what was seized.