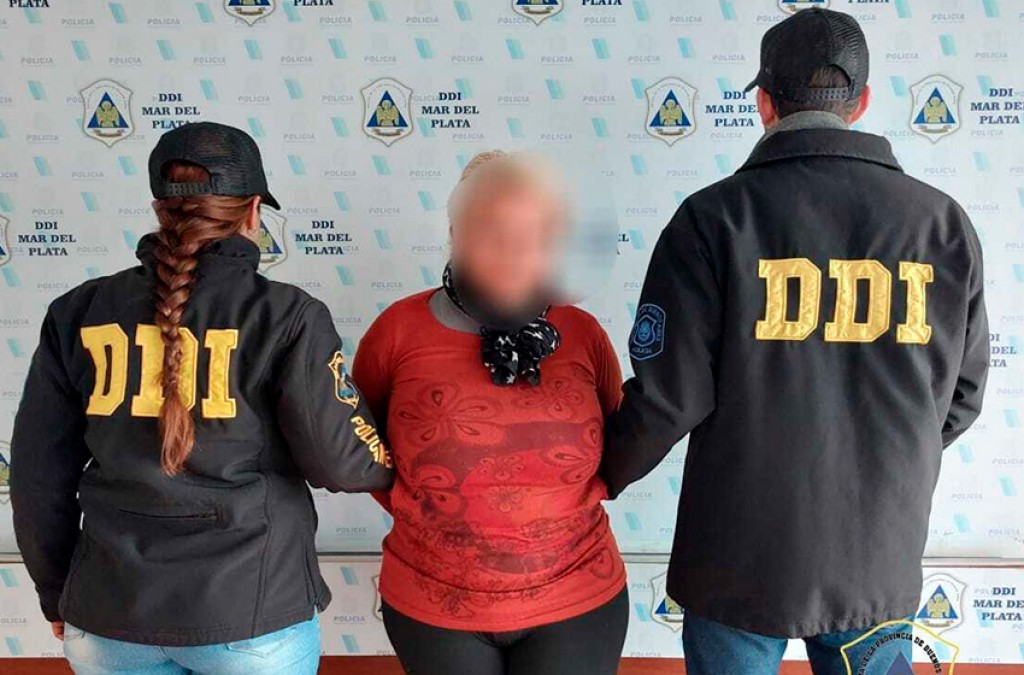 A 51-year-old trans woman was arrested in the Mar del Plata macrocenter accused of sexual abuse with an arrest warrant by the Córdoba Capital justice, according to police sources. At the request of the Cordovan justice, personnel from the Mar del Plata DDI have been trying for a week to find the whereabouts of a trans woman accused of rape in the capital city of the province.

After an arduous investigation, police officers managed to find yesterday, around 22 yesterday, with the accused in the vicinity of the Maternal and Child Hospital of this seaside resort. There the officers proceeded to arrest her and identify her as Marcia Gabriela Collota. Collota is charged with the crime of “seriously outrageous sexual abuse and sexual abuse with carnal access.”

The accused remained this Wednesday housed in the female detachment and in the next few hours she will be transferred to the Prosecutor’s Office for the Investigation of Crimes against Sexual Integrity of the Second Shift of the city of Córdoba.

The detainee was part of the Villa Cornú Pride house, in Córdoba, but on May 3, the entity announced that Collota was no longer part of that space.

“We see ourselves in the need and responsibility to publicly inform that, since March 1 of this year, the compañera Marcia Collota, who was a reference in the Argüello area, is no longer part of this space, by joint decision with the coordinator and the president of the organization”, they expressed.