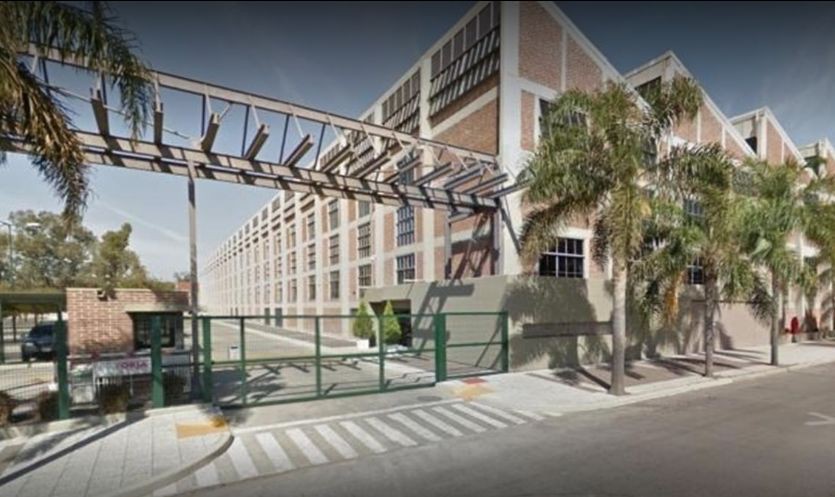 The Public Prosecutor’s Office reported that in the early hours of this past Saturday, 3 police officers who were out of service were detained. The agents of the Force were apprehended at the exit of a dance event that took place in the Forja space, on Mauricio Yaradola street at 1699 Barrio Talleres, in the Cordovan capital.

The detainees, out of service and in circumstances that are still being investigated, would have had a fight with another person who was inside the establishment. Apparently, the subjects would have noticed that the cell phone was stolen from one of them and they attacked who they considered to be a suspect.

Prosecutor Raúl Garzón, in charge of the case, charged the officers with “theft and minor injuries”, since the attacked young man had an iPhone stolen as “compensation” because they could not recover their own. These are three policemen who performed functions in the ETER, the Special Police Corps (CEP) of Villa Carlos Paz and the FPA.

The detainees are available to the authorities on duty and the Police and Penitentiary Conduct Court was given participation.

Given the facts that warranted the arrest, carried out by members of the @PoliceCbaOfof two officers of the force who, while off duty, attacked a young man, I express my repudiation of said actions and urge the application of the most severe sanctions for them.