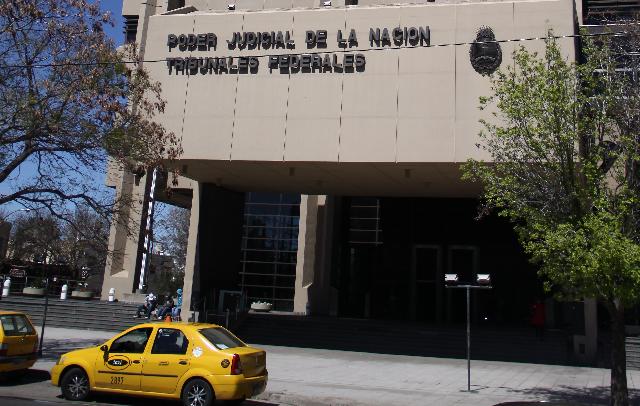 In a trial for the crime of human trafficking, the Córdoba Attorney General’s Office requested 12 years in prison for a man who had captured a woman in the city of Buenos Aires and then prostituted her for 17 years.

According to the victim’s statements, the subject forced her to prostitute herself to keep the money from that activity, at the same time that he subjected her to different situations of gender violence: physical, psychological, emotional, economic and symbolic.

Due to the fact, the attorney general Carlos Gonella before the Federal Oral Court 2 of Córdoba, of Judge María Noel Costa, also requested an economic compensation for the woman.