they ask for respect and containment • Canal C 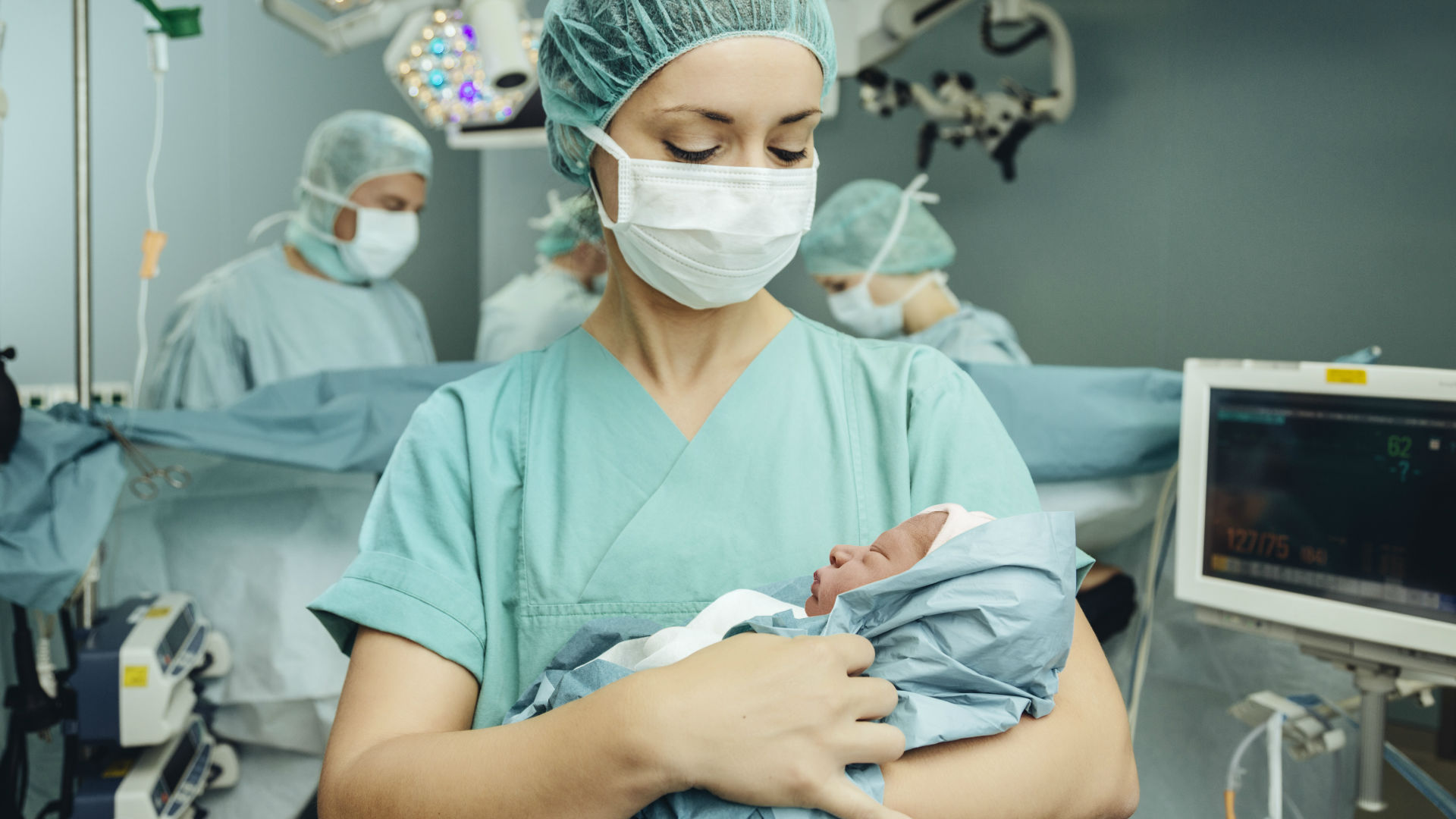 Nurses and neonatologists from the Maternal Neonatal Hospital issued two statements in which they expressed their opinion about the deaths of at least five babies in strange circumstances in that hospital.

“The Obstetrics and Neonatology Nurses Team of the Dr. Ramón Carrillo Maternal Neonatal Hospital in the city of Córdoba empathizes and shows solidarity with the families who have lost their babies, and from this place we request that the Justice act according to its principles to give them clarification and a response to both these families and professionals,” says one of the statements.

For its part, the other report calls for “a transparent and clarifying judicial process to be carried out for each of the facts that are being investigated.” Both also agreed that the media report from responsibility and “contemplate the need to be respectful in handling information due to the high sensitivity of the case.” They complained that “these days we have been stigmatized, judged and publicly insulted.”

Read more: The horror in the flesh: the story of a mother of the Neonatal

In addition, they ask that the Government of Córdoba guarantee “security in our work space and that emotional containment strategies be put in place.”

Read the letters below: