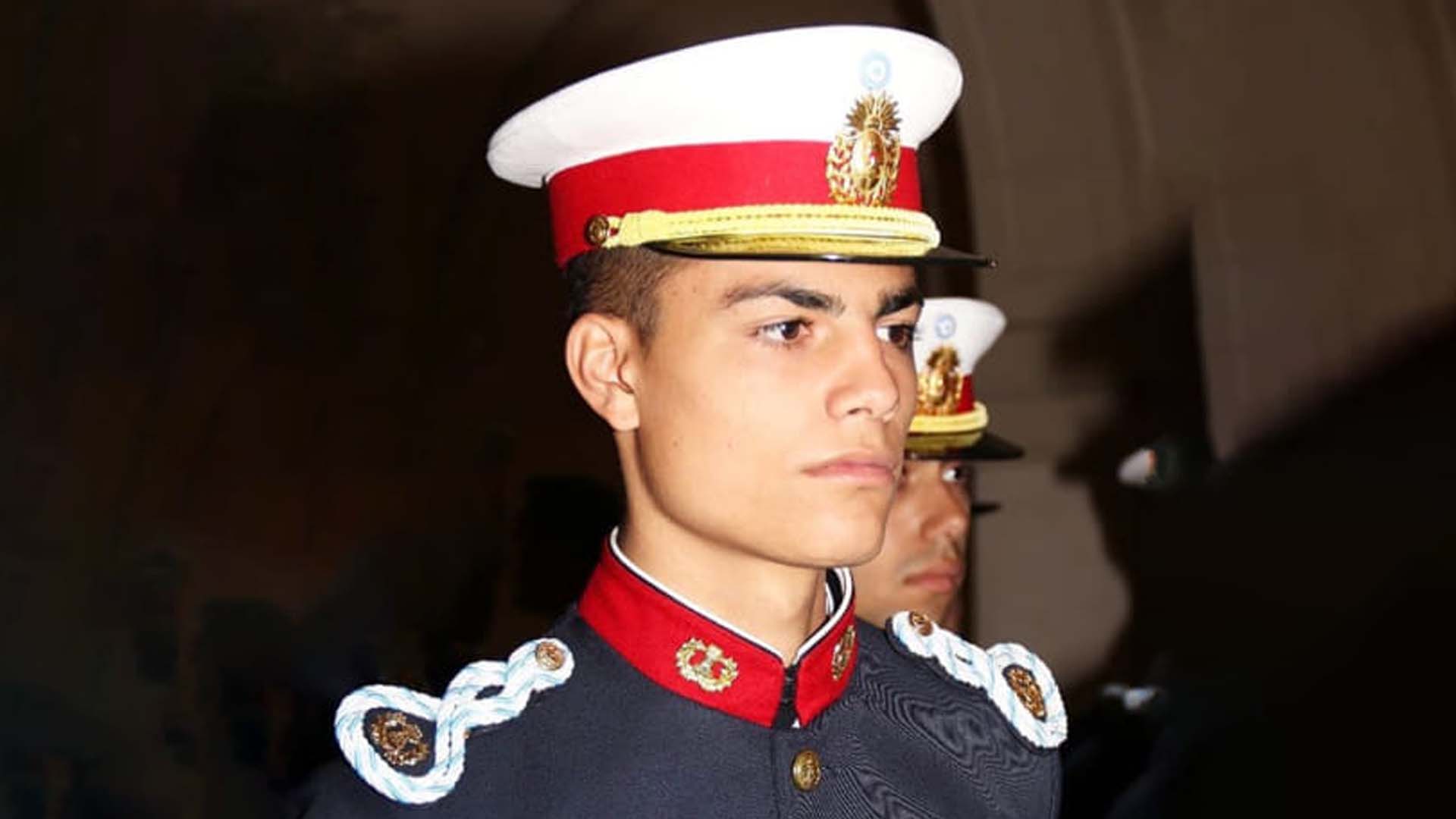 The family of Matías Chirino, the 22-year-old young man who died during an initiation celebration in the Argentine Army in Paso de los Libres, Corrientes, through his lawyers, asked the Justice that the case be considered a homicide and be charged and arrest the 11 officers involved in the incident.

The lawyer Claudio Orosz, who worked together with his counterpart Neris Fuceneco from Corrientes, told La Nueva Mañana that “the request was made through a document with evidentiary measures, legal classification of homicide and request for arrest” of the officers of the Group of Monte 3 Infantry, who have already been suspended from the Armed Forces.

The federal judge of Paso de los Libres Gustavo Fresneda together with the federal prosecutor Aníbal Martínez carry out the investigation and days ago they accepted the family of Matías Chirino as plaintiff for the death of the young soldier from Holmberg.

After hearing the news of the second lieutenant’s death, his father had denounced the superior personnel of the Force for mistreatment and said that his son “was forced to drink alcohol in excess”; and from that moment he remarked that “it was not an accident”.

Matías Chirino died of bronchial aspiration in the early hours of Sunday, June 19, a few hours after having participated in an initiation rite. The autopsy report revealed that he died of drowning and subsequent respiratory arrest due to excessive intake of food and drink.

“They made him sleep on the floor, with a mattress and, when his companions woke up in a totally bad condition, they did CPR, but he must have already been dead,” the young man’s father commented on the context of death.