they assault and beat a pregnant woman • Channel C 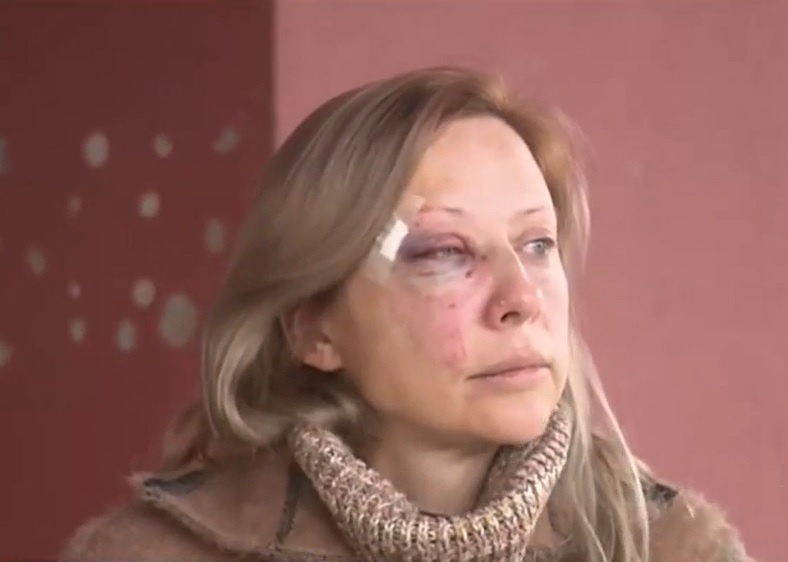 A pregnant woman who was walking to work, like every day, was hit in the face to facilitate an assault. Gabriela Ostaschinsky works as a doctor at the Illia Hospital in Alta Gracia and lives a block and a half from there. This Tuesday morning, when she was going to her stand, she was approached by two criminals, one who grabbed her and the other who “played the bell” to alert any danger.

According to what the woman told El Doce, the criminal who attacked her approached her from behind and wanted to snatch her wallet. “When they grabbed me from behind I thought it was a joke. They threw me on the floor and asked for my bag but I couldn’t give it to them because she had it crossed”. That was when the blows began that left a black eye and a cut on her face.

Although it was early, the assault was recorded by security cameras in the area and a witness managed to see what happened. However, there are still no indications of who were the ones who savagely attacked the doctor.

After the robbery, Gabriela arrived at the hospital and was seen to make sure her baby was in good health, and to receive care for her injuries. She was then transferred to the Vélez Sarsfield Clinic in the capital to continue with routine check-ups. They are both out of danger.

Read more: World Blood Donor Day: get to know the solidarity campaign of the city of Córdoba