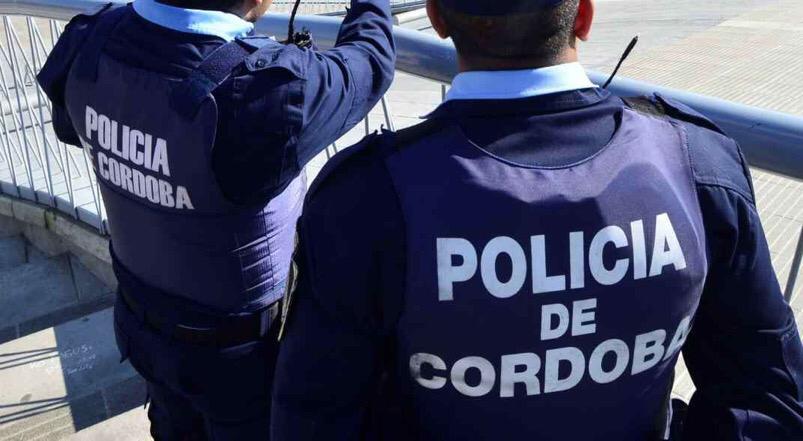 Two retirees suffered a violent assault by four criminals when they were at home. The incident happened in the early hours of the morning in the city of Carlos Paz, the assailants fled with a millionaire booty.

According to reports, around six in the morning four individuals entered a building located at 150 Champaquí Street. There were two women, mother and daughter, aged 95 and 65, who were reduced and threatened to hand over the money.

The victims stated that the thieves had precise information about the place where the money was stored and entered the house located in the back through a window. So it is being investigated if someone delivered the retirees.

The criminals escaped with 14 thousand dollars and around 600 thousand pesos. The Investigation Brigade intervened in the case.