They assure that Rodrigo Bueno was murdered • Channel C 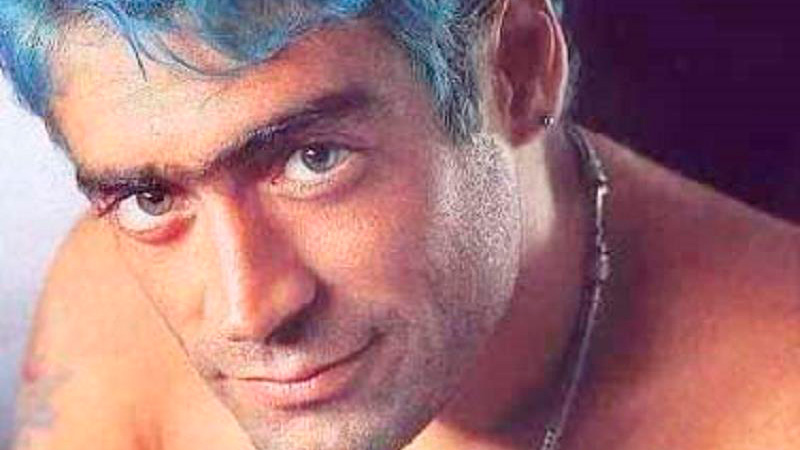 Pablo Ceccarelli, a former director of the Magenta production company, assured that the singer Rodrigo Bueno was murdered in the early hours of June 24, 2000 on the Buenos Aires-La Plata highway when he was returning from giving his last show. “I wanted to take off this backpack that I have had for 22 years: I have no doubt that he was murdered”, he said last night in LAM (America).

During the interview, the former CEO maintained that at that time the Kirovsky brothers, owners of the record company, had a dispute with the Cordovan’s representative. In turn, he implied that he has strong evidence that would verify the alleged murder. “I have an email from the Commissioner of Berazategui, who sent it to me at 3:35 in the morning, confirming the patent. You sent me the email by mistake, when it was addressed to Jorge Kirovsky”, He exposed in the Ángel De Brito program.