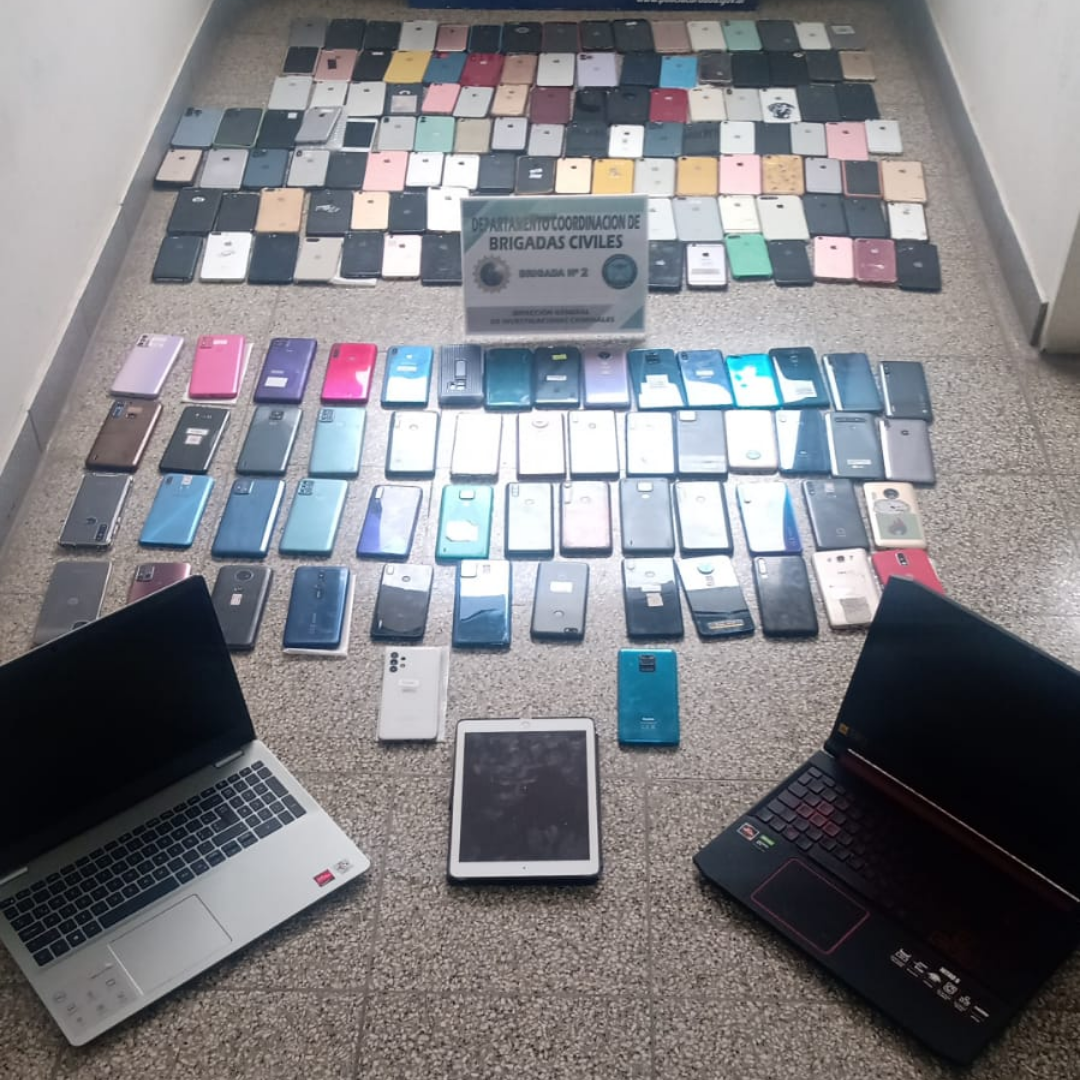 This afternoon the Police of the Province of Córdoba announced that a major raid was carried out in a house in Barrio Villa Esquiú. More than 170 cell phones were seized in the procedure. After this fact, the District 4 Turn 6 Prosecutor’s Office summons victims who have suffered the theft of their cell phones in the northwest area of ​​Córdoba for recognition, specifically in the Chateau neighborhood area,

Interested parties must go to Judicial Units 1 or 22, taking with them the proof of their complaints or with the necessary information to make them in the dependencies.