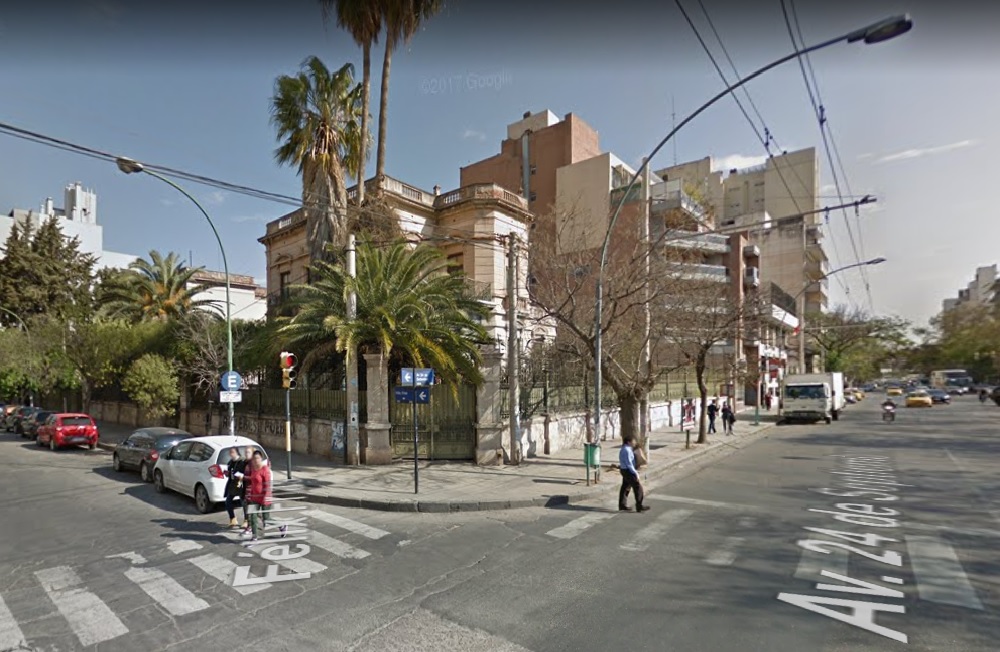 This Tuesday, the Córdoba Police apprehended the criminal who had climbed a building in the General Paz neighborhood, at 400 Ortiz de Ocampo Street. The young man had climbed to a third floor, and was discovered by the owner of the apartment while stealing his belongings.

The teenager tried to escape through the balcony to the second floor of the adjoining building, which was uninhabited, when he was discovered. Finally, today he was arrested by the Police.