They compensated the ex-partner of the police officer • Channel C 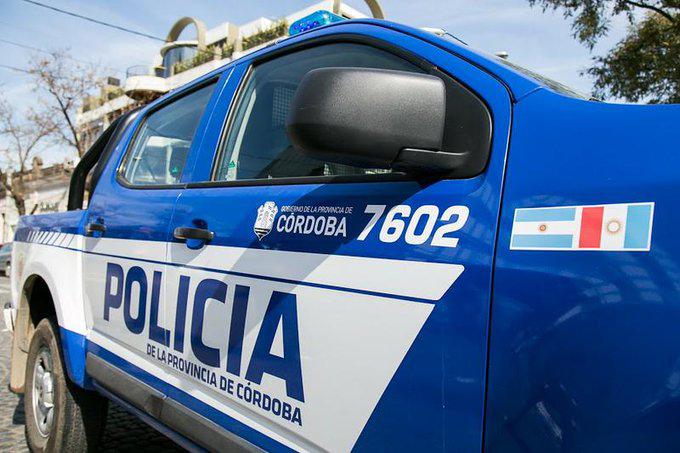 It was an act of revenge towards Verónica Ramírez. On February 14, 2006, Rosario Cándido González, a retired police officer and ex-partner, murdered their four children and committed suicide. It happened in an apartment in the Brewers neighborhood.

That day, María (14), Florencia (9), Narella (8) and Enzo (6) were shot by their father with the regulation weapon. The same one that González used to threaten Ramírez with death, who for many years suffered gender-based violence but nobody listened to her.

The Justice and the Police of the Province of Córdoba neglected her in every desperate request for help. Verónica Ramírez told El Doce that the massacre of her children “was avoidable because she made the complaints.”

After so much fighting, before and after the tragedy (16 years passed), he received civil compensation. As explained by his lawyer, Marina Romano, the ruling sets a precedent in Justice and “means a before and after in terms of gender violence.”

The resolution indicates that “the fundamental constitutional access to Justice has been violated with each omission that the State had to listen, to ignore the claims that she made to be protected.” Now, the State paid for having been absent at that time.