They confirm the third case of monkeypox in Argentina • Channel C 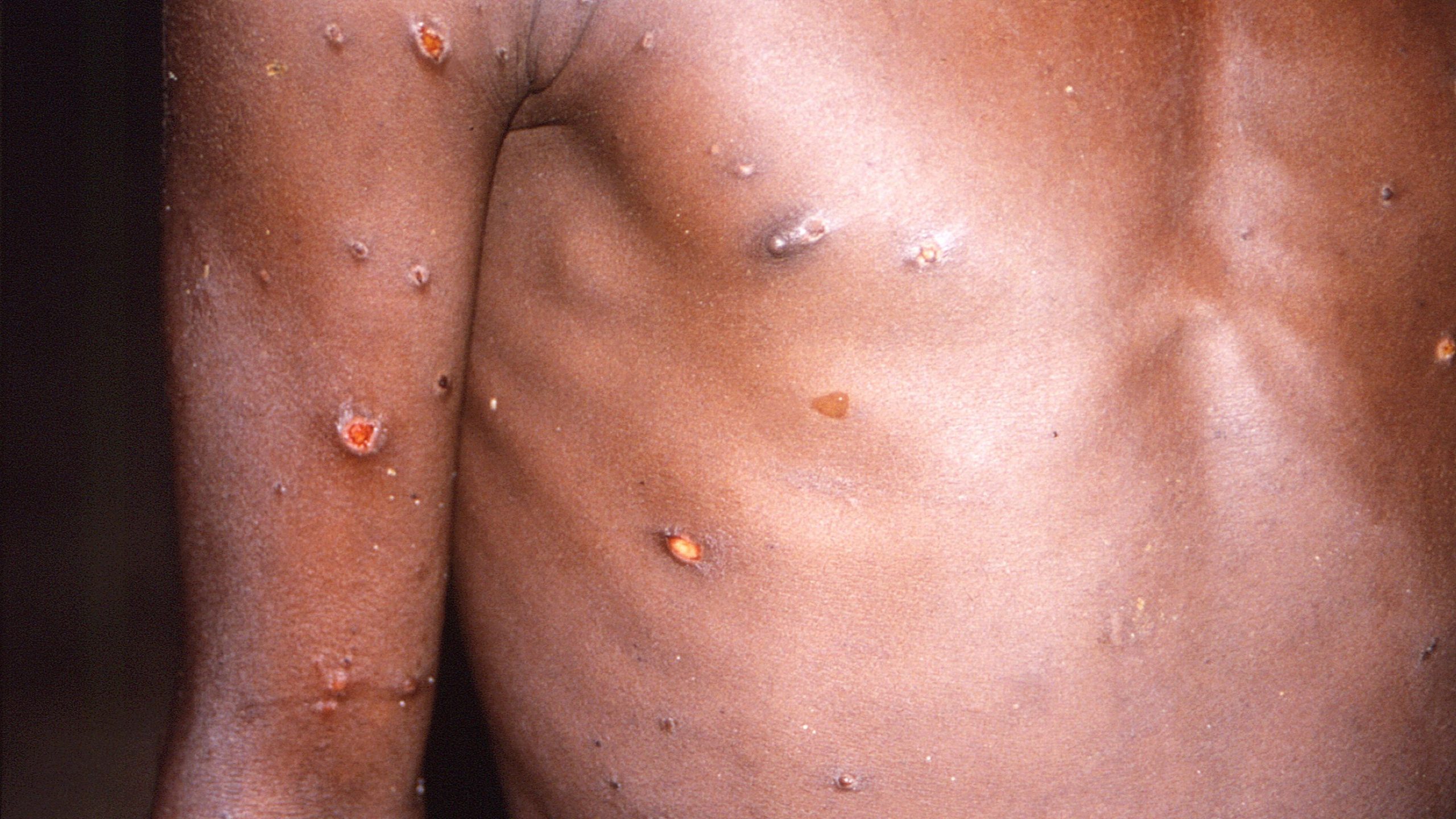 The Ministry of Health of the Nation confirmed the third case of monkeypox in Argentina. He is a 36-year-old citizen residing in the Autonomous City of Buenos Aires. The patient is in good health, hospitalized for his care and fulfilling the corresponding isolation.

The health ministry reported that the INEI-ANLIS Malbrán National Reference Laboratory confirmed on June 9 the first case of monkeypox with no history of travel in Argentina.

The health authorities reported that the patient made the first consultation on June 6 at a private clinic in the city of Buenos Aires and that he began symptoms on May 31, presenting headache and muscle pain, fever, back pain.

In addition, from the agency they assure that the subject developed “vesicular rashes as of June 2. On the 7th of that month the case was notified and the sample was referred to the ANLIS Malbrán laboratory, which on June 9 issued the positive result of the CRP”.

In the world, 1,285 cases are currently reported in 28 countries where monkeypox is not endemic, with no deaths.