They confirmed that Nicolás Maduro will not travel to Argentina 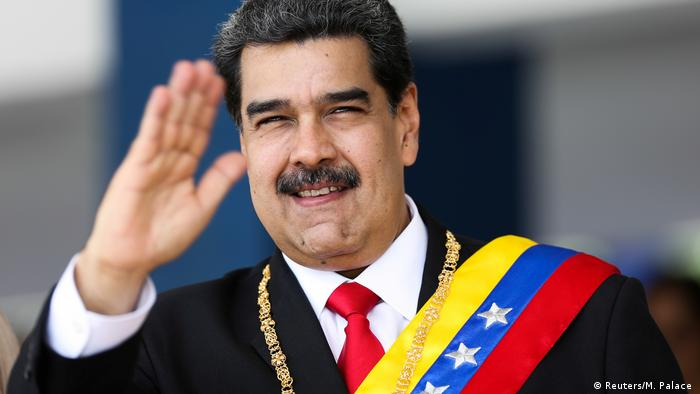 President Nicolás Maduro will finally not travel to Argentina. The Government of Venezuela confirmed this Monday afternoon the suspension of the visit to participate in the Celac summit and He attributed it to security issues.

“In the last hour we have been informed, irrefutably, of a plan drawn up within the neo-fascist rightwhose objective is to carry out a series of attacks against our delegation headed by the President of the Republic, Nicolás Maduro Moros, for which they intend to put on a deplorable ‘show’, in order to disturb the positive effects of such an important regional event, and thus contribute to the discredit campaign -already unsuccessful- that It has been launched against our country from the North American Empire”, affirms the communiqué by the Government of Venezuela issued after 3:00 p.m.

For this reason, the statement adds later, “We have made the responsible decision to send our country’s foreign minister as head of delegation.”

It adds that the Venezuelan government thanks the Argentine president, Alberto Fernández, for “his cordial invitation and for his firm decision to guarantee the success of this great meeting.”

After getting off the CELAC summit, Maduro went out to show himself in Caracas: He joined a demonstration called by Chavismo “against the blockade and international sanctions.”