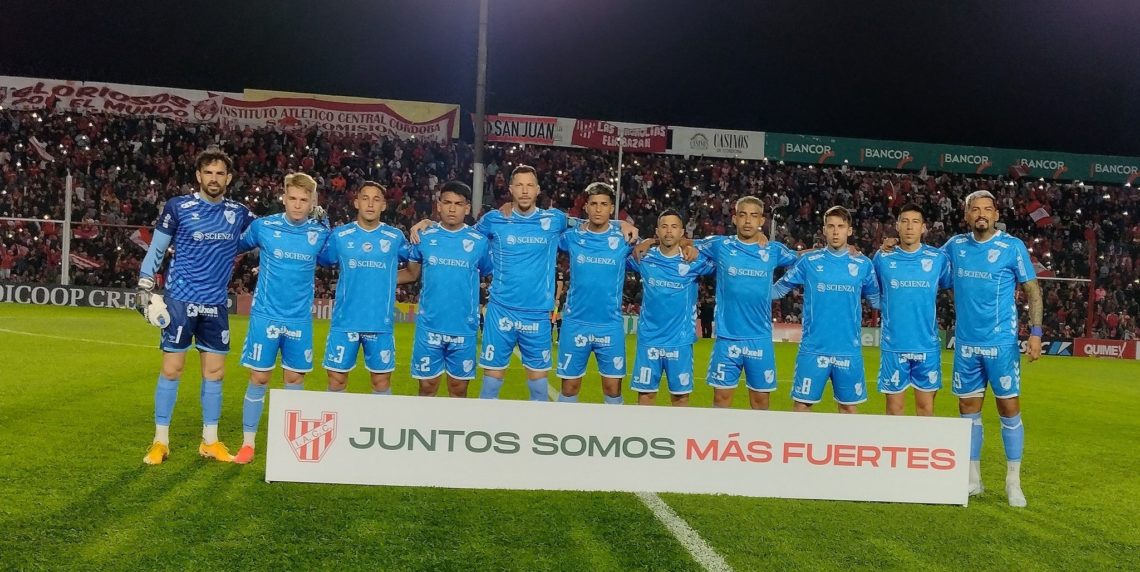 The promotion of Belgrano to the first division caused a hubbub in celebrations that spread throughout the province until the wee hours of the morning. The excitement of the Pirates supporters was so great that some confused their squad with that of Temperley!

What happened? The Gasolero came to Córdoba to face Instituto for the 35th date of the First National and when they were going to the Juan Domingo Perón Stadium, people took to the streets to greet the players who were on the bus, thinking that it was the Belgrano delegation.

The particular situation was captured by Federico Crivelli, the club’s historic goalkeeper, who accompanied the video with some funny words. “The first time they greet us all year. Thank you for so much love.” And then he finished off: “Obviously, they think we’re from Belgrano.”

Look at the video!