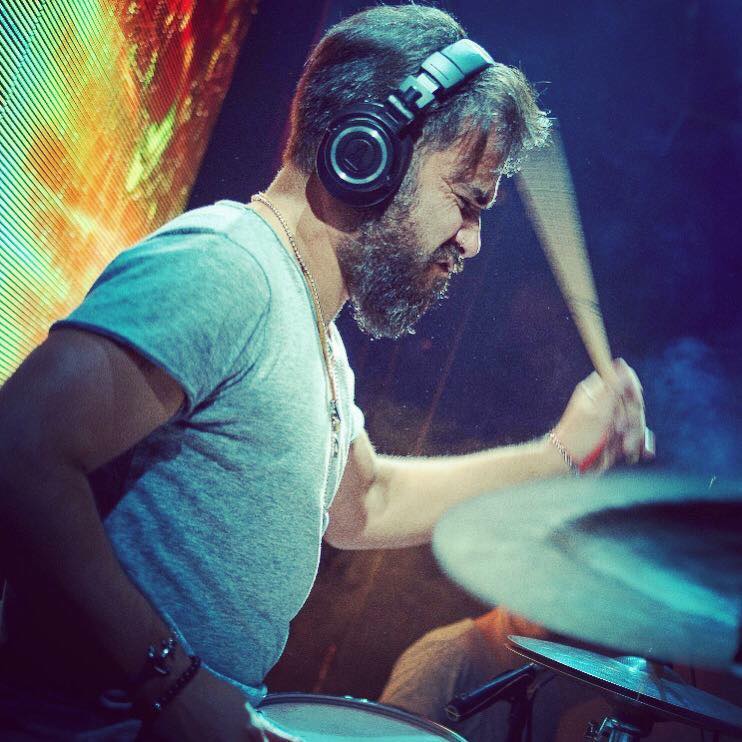 Ivanka Milagros Basaldúa accused Lucas Ross (47 years old) with his first and last name, who is a drummer for the “Sabroso” quartet group and works as a teacher in several secondary schools in the Punilla Valley.

After having had a relationship for four years, the young woman made the decision to report him once she was able to verify his injuries at the Armando Cima Hospital. According to her testimony, the musician exerted blows, threats, psychological, verbal and physical violence towards her.

At the moment, the accused has a restriction that prohibits him from approaching the victim. In addition, they made Ivanka’s situation viral on social networks, arguing that the members of the band have full knowledge of the subject.