They denounced L-Gante for beating a minor • Canal C 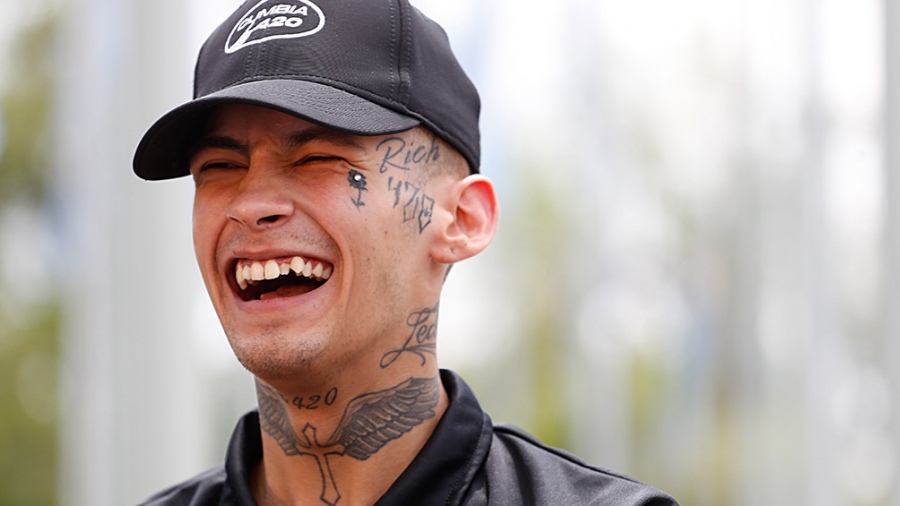 The singer L-Gante is again involved in another controversy, this time a 17-year-old boy denounced him for having attacked him with a firearm. According to what transpired, the young man went to the house of the musician’s mother, in Barrio Bicentenario de General Rodríguez, to ask for a photograph and ended up with “a cut on the scalp and faded.”

Due to the injuries, the singer’s fan had to be transferred by police personnel to the Vicente López Hospital, in the town of General Rodríguez, to receive medical assistance for the wound he presented.

The case was in charge of the prosecutor Gabriela Urrutia, of the Fiscal Unit of Instruction No. 10 of General Rodríguez, who will be in charge of investigating the facts and must determine if there are other people involved in the event.

With this complaint, the singer of cumbia 420 already has nine criminal cases. So far, L-Ghent has not given any statement in this regard.