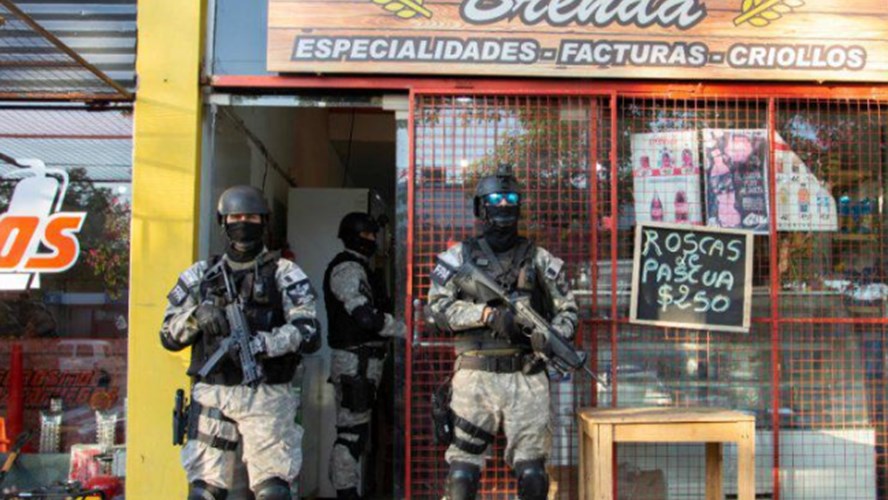 The Anti-Drug Trafficking Police Force (FPA) closed a bakery in Villa Cornú that functioned as a narcotics kiosk. The premises located on Donato Álvarez Street at 9800 was raided this Thursday after several anonymous complaints. One person was arrested.

As reported by the Public Prosecutor’s Office: “The Prosecutor’s Office for the Fight Against Drug Trafficking, in charge of Dr. Sebastián Romero, ordered the transfer of the detainee to court for infraction of the Narcotics Law.” In addition, they found doses of cocaine, marijuana and 50 thousand pesos.