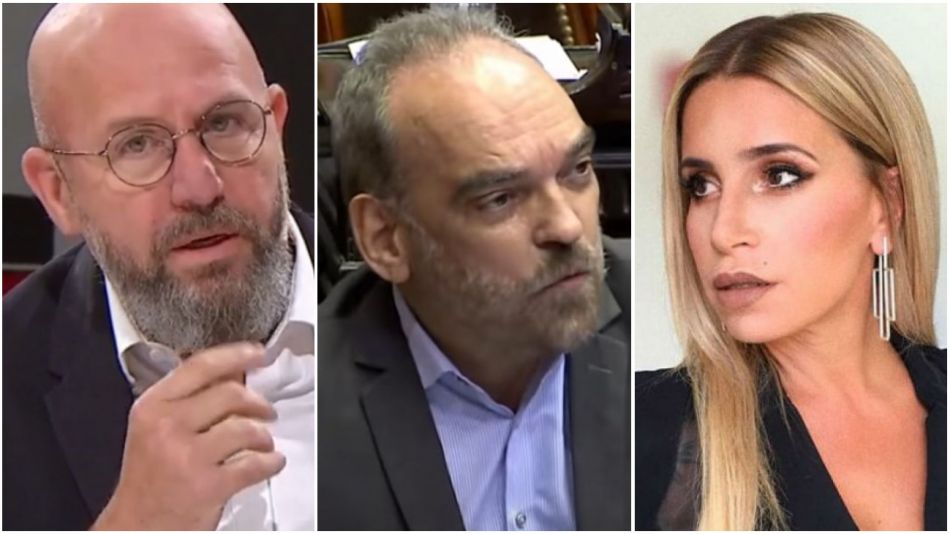 The national deputies Waldo Wolff and Fernando Iglesias had been denounced in 2021 when the scandal known as ‘Olivos Gate’ was uncovered: those meetings that were held in the Quinta de Olivos when the strict quarantine was in force in our country. The officials were pointed out by the actress and host Florencia Peña, who repeatedly visited said residence, and who said she felt attacked by the deputies’ statements.

In the complaint, the artist denounced that the messages of Wolff and Iglesias “violated the commitments assumed by the Argentine State for the eradication of gender violence.”

“For me, the lady was going to help him find the knob that turns on the economy to put Argentina on its feet,” said Fernando Iglesias’s tweet that Florencia Peña took to Justice. Among the answers we found Wolff’s, who added: “But she was on her knees, right? She was referring to the economy.”

Deputy Wolff published a video on his Twitter account where he made his defense in this regard, announcing the Justice’s decision to dismiss the case “due to the absence of a crime.” “They put together a case for a timeless and impersonal tweet in which I did not refer to any particular situation using my freedom of expression. Mrs. Florencia Peña took the hint, “Wolff assured in the video that he published on his social networks.

During the video, the deputy made reference to the moment in which he published the tweet in question and commented that it was before the actress’s visit to Olivos came to light: “Her presence in Olivos became known a day after my tweet. . I don’t travel in time.

“Despite the bizarreness of the story, a case was opened and all you had to do was be patient, no more, no less. This is the fifth cause that Kirchnerism has armed me with. The other four were also closed,” Wolff said.

In addition to calling the cause “absolutely bizarre and ridiculous,” Wolf thanked the people who accompanied him throughout this process and concluded: “They say that what doesn’t kill you makes you stronger.”