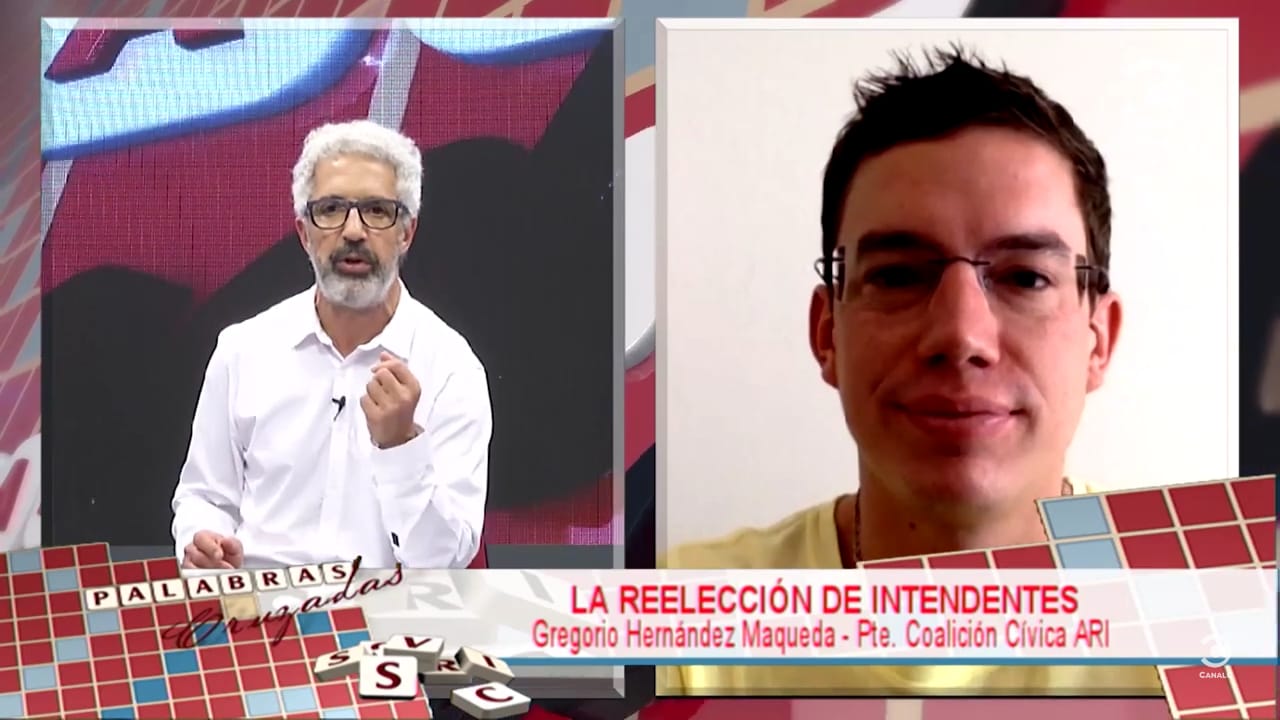 In 2016, the provincial Legislature approved Law 10,406. According to this regulation, it is established that it is impossible for the mayors of Córdoba to repeat their mandate for more than two consecutive periods. Even so, different parties are proposing to modify the Provincial Electoral Code to be able to go for a third term.

Regarding this, the president of the ARI Civic Coalition, Gregorio Hernández Maqueda, spoke and assured that the politicians who support this initiative “concretely do not have an argument that can be confessed. They cannot explain to society because the continuity of a model of management and they cannot put another person”

In this sense, Hernández Maqueda argued that this measure would mean the expression of a failure in the leadership of many mayors since they consider that they must continue because they are not able to find those who will succeed them and continue the same political line.

in dialogue with Crossing words He stated that this is a problem of addiction of power. “When power is conceived as anything that has to do with personal interest, it ends up corrupting everything and that can affect us all”

On the other hand, he targeted the Governor of Córdoba and the Minister of Government, Facundo Torres: “What they say about having nothing to do with it is a lie. They have more than two-thirds of the votes in the Legislature. So, specifically It does not depend on radicalism either, it depends on Córdoba’s Peronism whether or not it enables a new mandate”