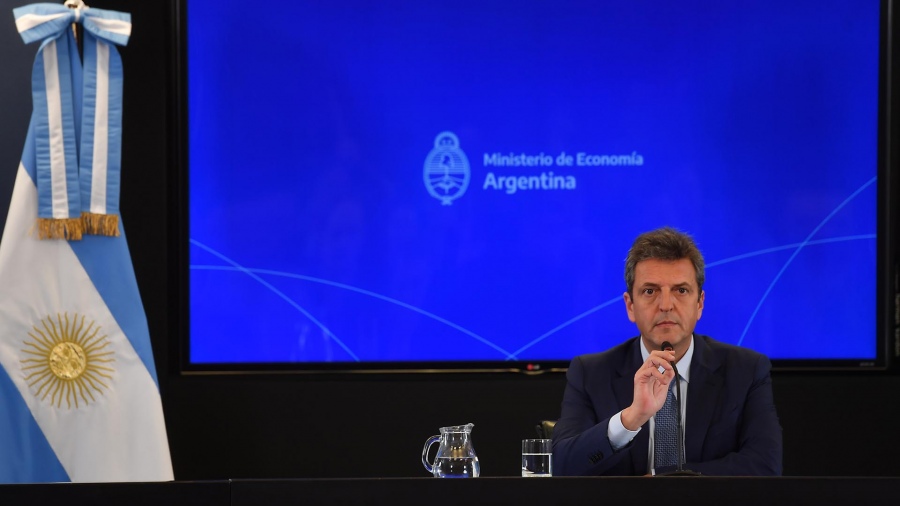 The Ministry of Economy will submit to Congress the draft National Budget Law for 2023. The document contemplates an inflation of 60% and a growth of 2%. According to reports, the initiative also includes an estimate of the dollar at almost $270 by the end of the year and a fiscal deficit of 1.9%, in line with what is contemplated in the agreement with the IMF.

Among other points, the official proposal estimates that private consumption would drop sharply, going from 6.5% in 2022 to a growth of only 2% for next year. The Government estimates, on the other hand, that exports will grow 7.1% in 2023, while imports will increase 2%.

Regarding the dollar, it is expected that by December of this year the official price will be $166.50 (currently around $150) and that it will reach $269.90 in December of next year.

Regarding inflation, the project contemplates a level of 95% for this year, to slow down to 60% during the next year, still at very high levels. Regarding the labor market, unemployment is expected to remain around 7% and incomes to recover just 2%.