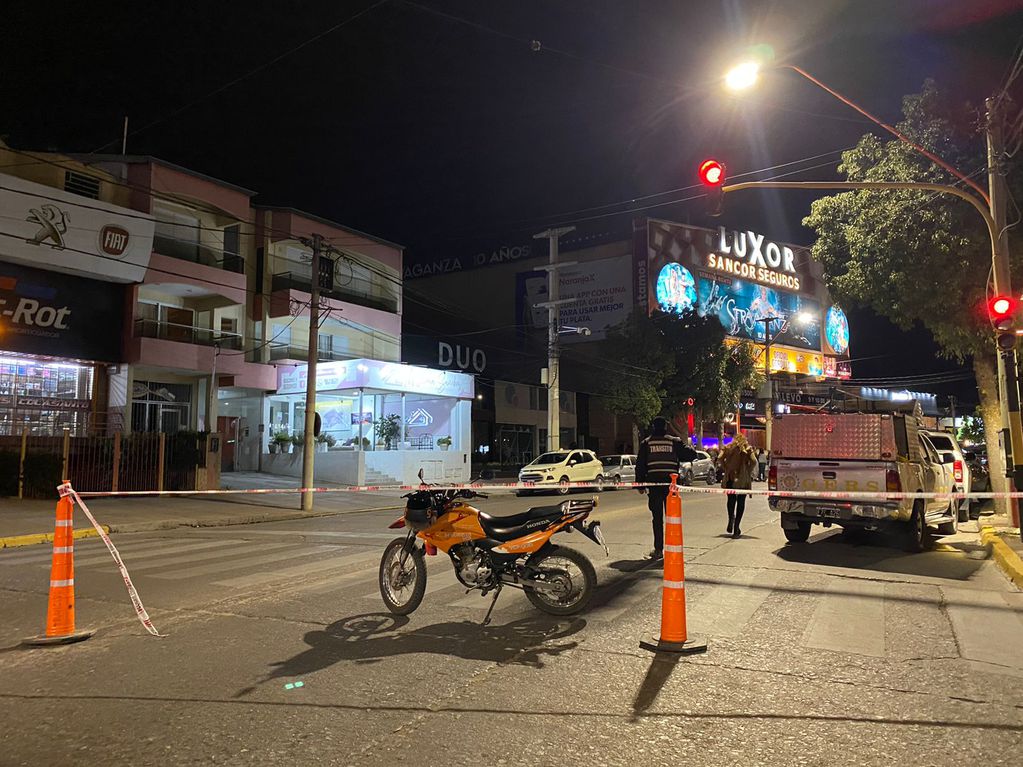 Last night around 8:30 p.m. a phone call alerted the police about a bomb threat at the Luxor Theater so spectators had to be evacuated from the venue. For this reason, the function of the Malevo group scheduled for 9:00 p.m. delayed its start.

The explosives brigade had to go to the scene and proceeded to preventively cut off Libertad Avenue, and in this way carry out the corresponding controls in the theater and its surroundings to rule out any type of danger.

After 10 pm, the spectators who had been evacuated began to get impatient due to the delays in the start of the show, so the representative of the organization of the event decided to let the public enter the Luxor.

This would be the third bomb threat that is reported in the Villa, in January 2021 there was another false alarm that caused the evacuation of the spectators who were watching a work by Flavio Mendoza.