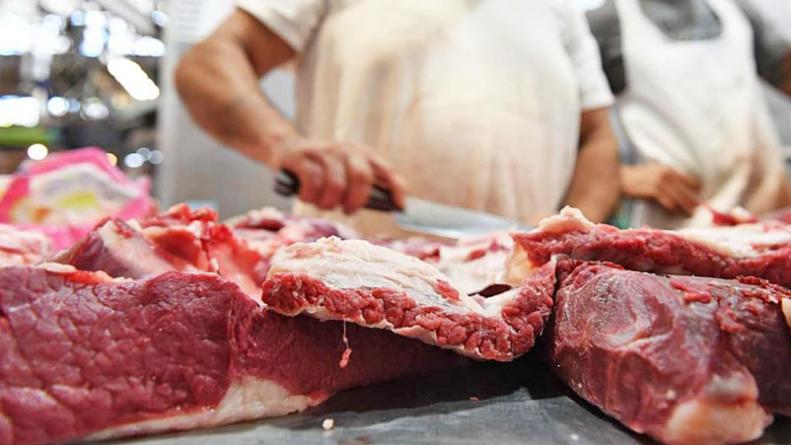 The Secretary of Commerce and the refrigeration companies and supermarkets agreed this Friday to extend until September 7 the prices of the “Cuts Care” program, which contemplates average increases of 1% for this period for the seven most representative varieties of consumption and that allow offering values ​​agreed below those of the market.

“We seek to restore order in the prices of the Argentine table. Thanks to the commitment and joint work of the national government, the industry and the supermarket chains, we reached this agreement that seeks to restore order in prices,” said the secretary of the area, Matías Tombolini.

The agreement will be in force until September 7 and the parties promised “to continue working to maintain it for another month,” the official added in a statement released after the meeting.

Thus, the national government guarantees the offer for consumers throughout the country from Monday to Friday in more than 1,000 outlets that include the large supermarket chains Coto, Jumbo, Plaza Vea, Disco, Carrefour, Walmart, Changomas, La Anónima and Día%, the wholesale chains Vital and Makro, and butchers affiliated with the Union of the Argentine Meat Industry (UNICA) and the ABC exporter consortium.