They extracted more than 13,000 tons of waste that were illegally dumped in public spaces • Channel C 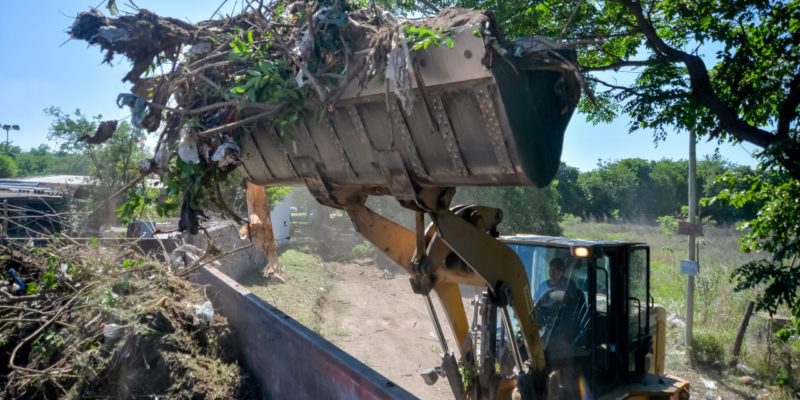 From the Municipality of Córdoba they reported that through surveys and attention to neighbors’ claims, the cleaning of garbage dumps in the city was deepened. In this way, during the month of May, 13,364 tons of waste were extracted, distributed among macro (8,426), micro dumps (3,903) and city canals (1,035). The waste was dumped in public spaces where waste is dumped illegally.

Regarding the cleaning of the canals in the north and south of the city, work was carried out with a backhoe loader, a skid steer loader, a 6 m³ truck and another 25 m³ pan, in addition to four operators who carried out weeding and cleaning tasks in manually.