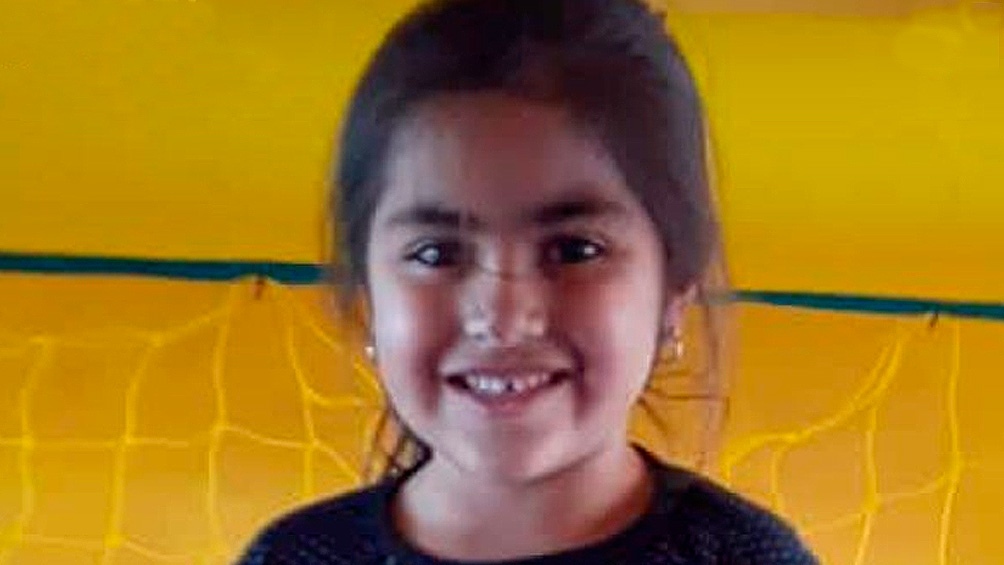 Yesterday, the restart of the search for Guadalupe Belén Lucero Cialone, the 5-year-old girl who disappeared on June 14, 2021 in the 244 Viviendas neighborhood of the capital of San Luis, was announced. It was reported that during the raking they found “a small shoe, dark in color and cracked, some number 30 boots and burned bone remains, which have not yet been established as to whether they are human.”

“Two crews of 50 and 50 gendarmes worked alternately. There are some federal police dogs, plus four anthropologists, biologists and geologists,” the sources said, specifying that a total of “about 200 troops” participated. This team is joined by forces from the Provincial Police.

It should be remembered that in the operation “26 hectares were raked.” The girl’s mother, Yamila Cialone, will approach to see if she can recognize the clothing found. The investigators indicated that the garments “were not buried, only among the undergrowth and worn by the passage of time” they affirmed and specified that to the finding are added “some number 30 boots that would not be the size of the girl so for the moment no They will display them.”

Federal Prosecutor Cristian Rachid confirmed that there are “a number of ongoing measures”, which for the moment will not be revealed, although it resulted in the raking focusing on the lines of investigation that point to a possible kidnapping of the girl and an accident, the latter as a result of what a girl would have said to psychologists, a testimony that was achieved through play activities.

The new searches were ordered by the federal Justice, which has been in charge of the case since December 2021, after the provincial Justice declined to continue investigating and due to the presumption that it could be against federal crimes.