They found a Wichí teenager dead in Chaco • Channel C 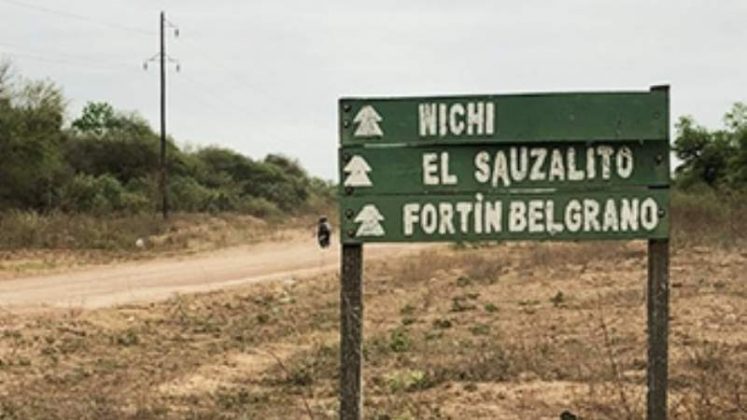 The body of Jorgelina Reinoso, 16, was found by a 41-year-old man who was walking near the cemetery in the town of El Sauzalito, in El Impenetrable, Chaco. She was half naked. The young woman was the granddaughter of a chief of the Wichí community. There are no suspects or arrests yet.

Preliminary data indicated that the teenager had a strong blow to the head and a blow to the neck. However, the results of the autopsy are still awaited to determine the causes of death. At the scene of the crime, according to what was reported in the local media, the investigators seized a cell phone.

The Minister of the Environment, Marta Soneira, showed her repudiation through her social networks. “The Secretary of Human Rights, together with the Ministry of Security and Justice, the Undersecretary of Children, Adolescents and Family and the Judiciary quickly intervened in the matter, to clarify the murder, find and judge those who had committed it,” he wrote in Facebook.

“We pray and hug Juan Carlos and his family who are experiencing the loss of Jorgelina in such a tragic way with great pain and anguish. My condolences and deep sorrow for them. Forces to the entire Community of Sauzalito that is suffering and hopes that this crime will be clarified as soon as possible, “he said in the aforementioned social network.

Likewise, from the Secretariat of Gender and Diversity they also expressed themselves on the case and called “to the competent areas to carry out a correct investigation so that this crime does not go unpunished”. “The native women suffer triple discrimination for being women, indigenous and poor. For this reason, it is necessary that public gender policies be designed and executed from a perspective that particularly addresses the violence suffered by our sisters,” they stressed in a statement that went viral.