they found remains of a burned human leg • Channel C 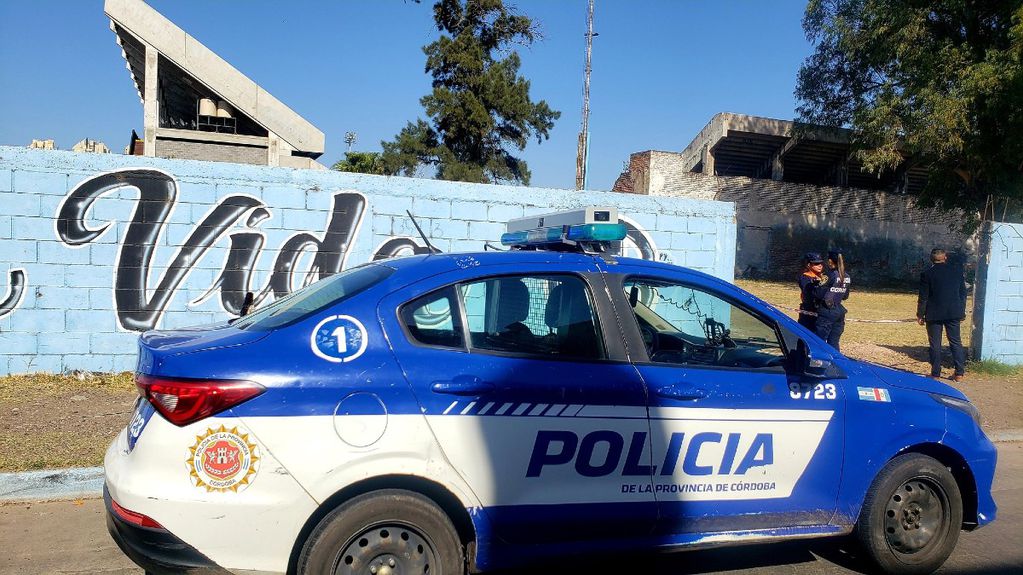 Around 10:35 in the morning, police personnel went to an uncovered parking lot in the surroundings of the Belgrano field, after a neighbor found human remains with signs of burns.

According to the first information, the man who was passing through the area would have found a burned leg and bitten by dogs. He would have been the one who notified the Police, who are already on the scene investigating the case.

So far, the Police have drawn a perimeter and the Justice is investigating the fact.

#ADVANCE #URGENT They have just found a human leg burned and eaten by dogs in the properties adjacent to the Belgrano field. They are closing the entire area to rake with experts “a man called the patrol” they confirmed. Mobile @radiomitrecba. pic.twitter.com/3Cbjtypmxv