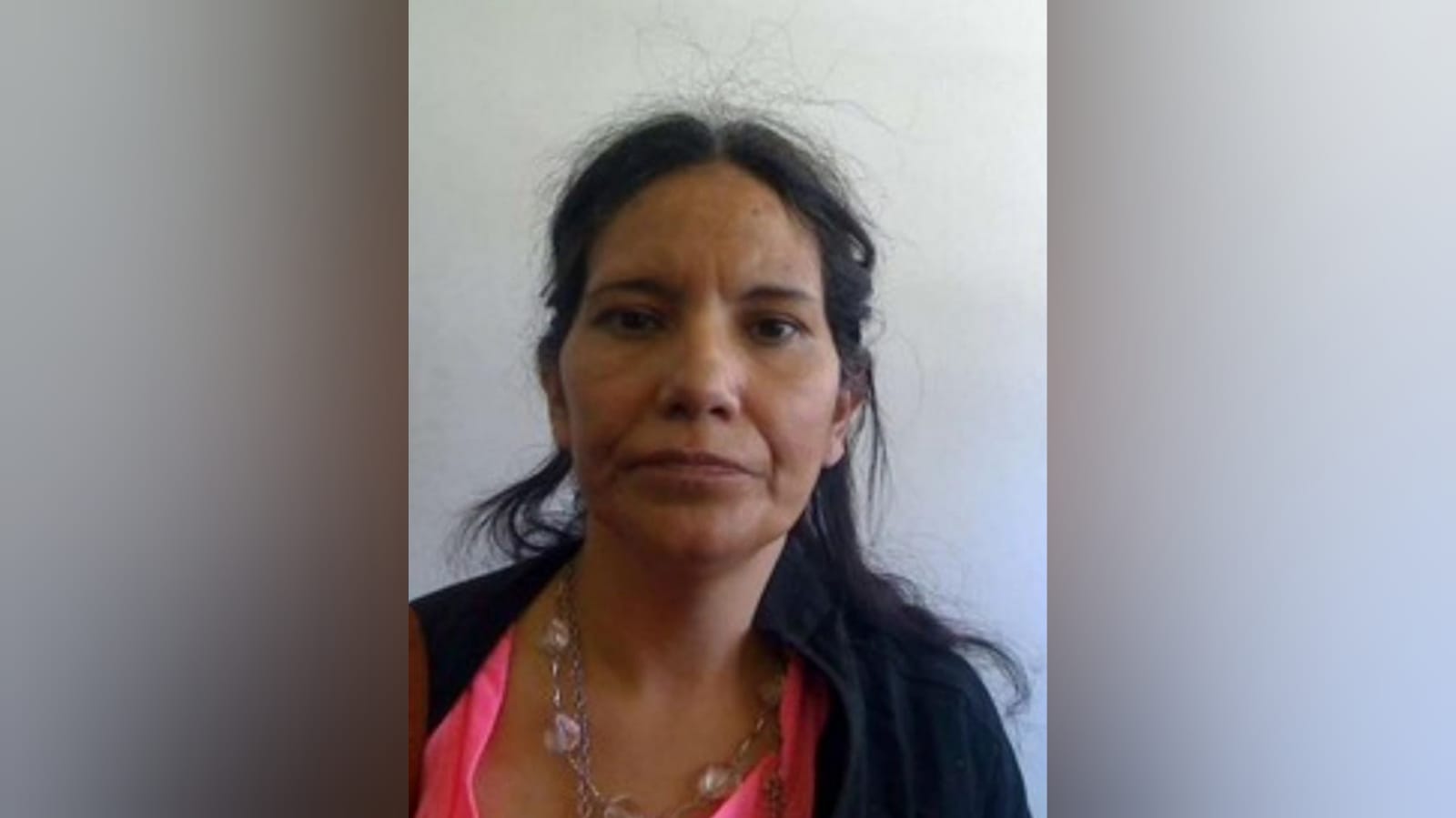 Yesterday afternoon, firefighters, along with Duar and ETAC personnel, found the body of María Rosa Pereyra in a stream in San Luis. The water course is located near the town of Achiras, belonging to the department of Río Cuarto that borders the province of Cuyo.

The woman, who was 46 years old, was a native of Achiras and a rural employee, had been missing since May 28. That day she left without a trace of the establishment “Las Cortaderas” where she lived and worked.

Prosecutor Javier Di Santo confirmed that the body appeared “semi-submerged“. The area where the body was found is rural, prodigious in weeds and difficult to access. The cause for his disappearance is in charge of the Prosecutor’s Office of the Second Shift of the Room.