They found the young woman who was missing • Canal C 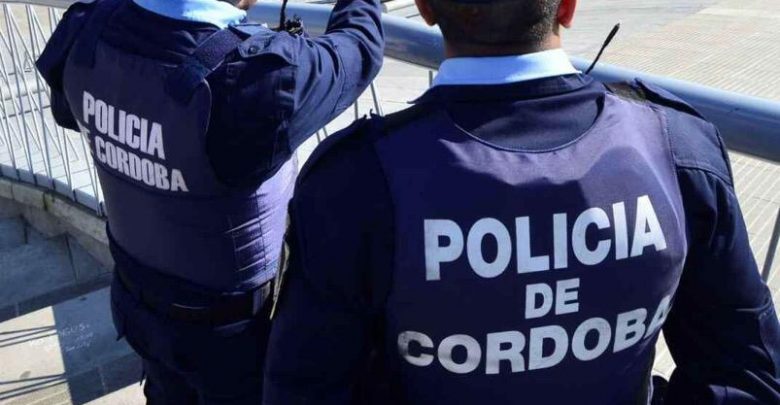 After the mobilization that took place this Monday afternoon in Tanti, Georgina Bustos was found in the area of ​​the Villa Carlos Paz Bus Terminal. She is about the woman who had disappeared more than ten days ago and who was intensely wanted.

An important police deployment was registered in the city after witnesses who claimed to have seen her in the company of two people. The woman was found in the vicinity of the Plaza del Avión, it is presumed that she remained hidden during the last days and she was accompanied by two men (one was arrested and the other is intensively sought).

Minutes before, while the search was taking place, her mother had received a disturbing message informing her that her daughter was dead.

Georgina Bustos had disappeared without a trace from her mother’s house and had left her children in the care of her former partner. During the past week, searches were carried out and a search began to try to find her whereabouts.

The young mother was transferred to the headquarters of the Departmental Punilla and will be reunited with her family.

Source: The Diary of Carlos Paz.