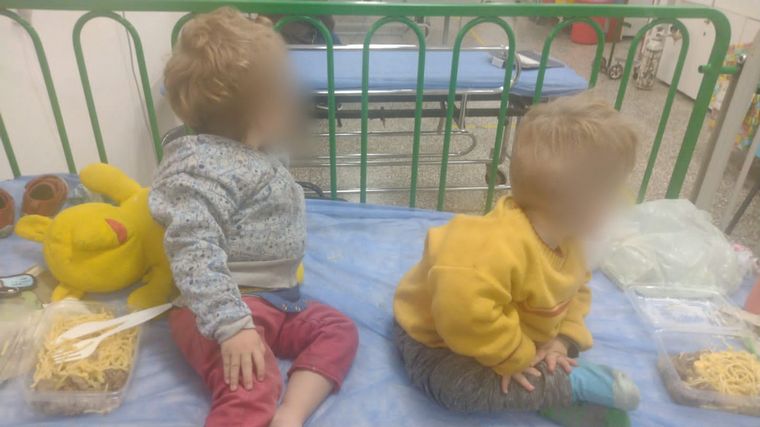 Two minors were found in an apparent state of abandonment in a house in the Uocra neighborhood, northwest of the city of Córdoba. This Friday, the Police were present at the scene due to a call from a neighbor for an alleged case of family violence.

Upon entering the house, the uniformed officers observed the lack of hygiene and disorder in the building and found the mother of the children passed out in the kitchen, with an alleged addiction problem. Given the situation, the troops requested the presence of an emergency service to assist the woman, who did not want to accept it, as reported by the police report.

The Police reported that the mother of the children did not want to accompany them to the health center, so the uniformed officers took care of the transfer of the minors. Judicial Unit 19 participated in the procedure and the situation was reported to a Juvenile Court, while the National Secretariat for Children, Adolescents and Family (Senaf) intervenes.