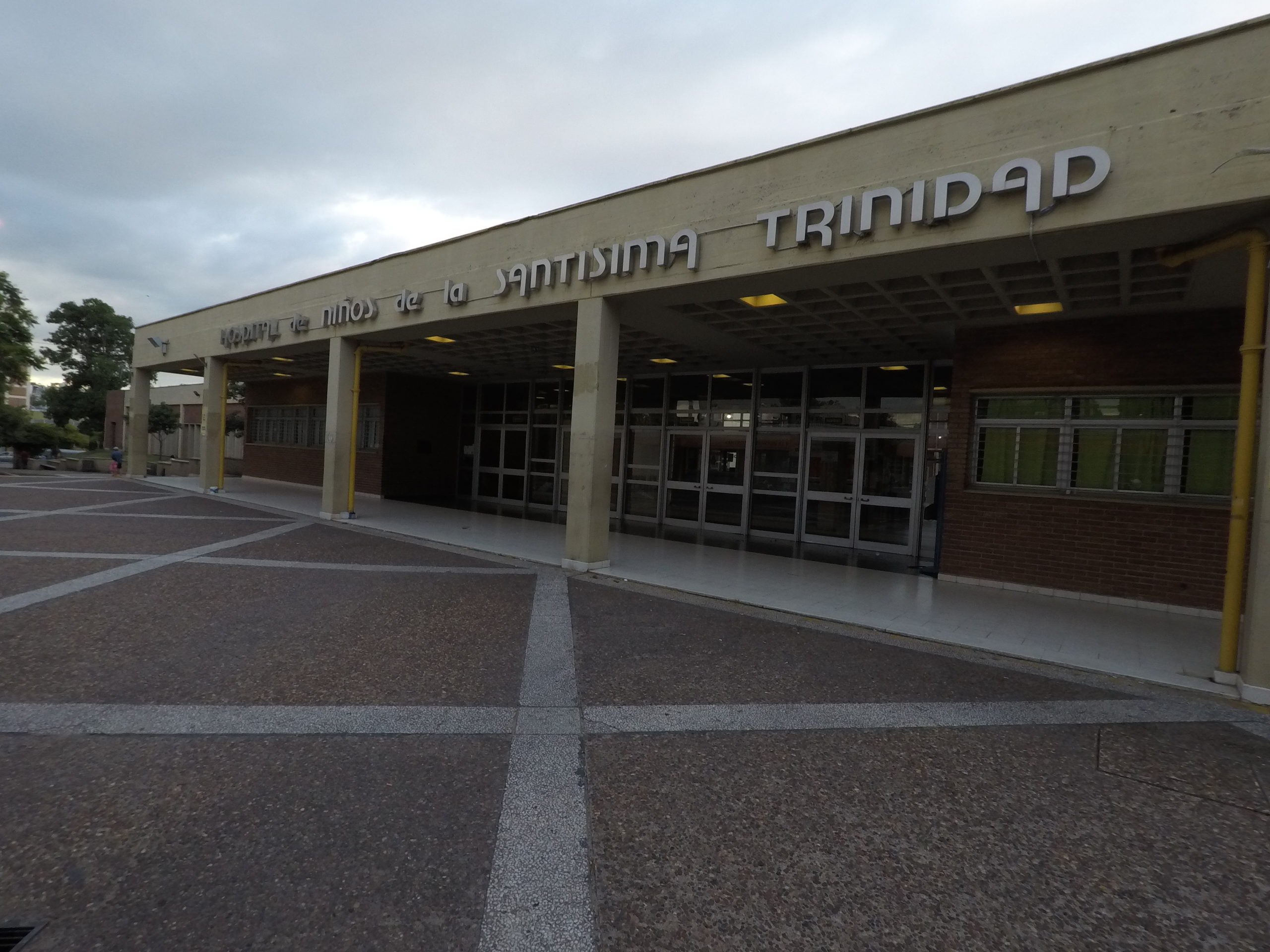 During the morning of this Friday, an episode of not believing took place in the Children’s Hospital of the Cordovan capital. This is a case of child violence that would have occurred in Córdoba in recent years when a two-year-old boy had to have his hand amputated due to a bite.

At first, the child’s parents maintained that the bite was from an animal, but as the police investigation continued, it was discovered that the injury had been caused by the child’s mother.

In this sense, and added to other blows and injuries that the baby had throughout the body, the specialists activated the domestic violence protocol and notified the authorities.

The minor has already undergone surgery, while the parents will be investigated as suspects.