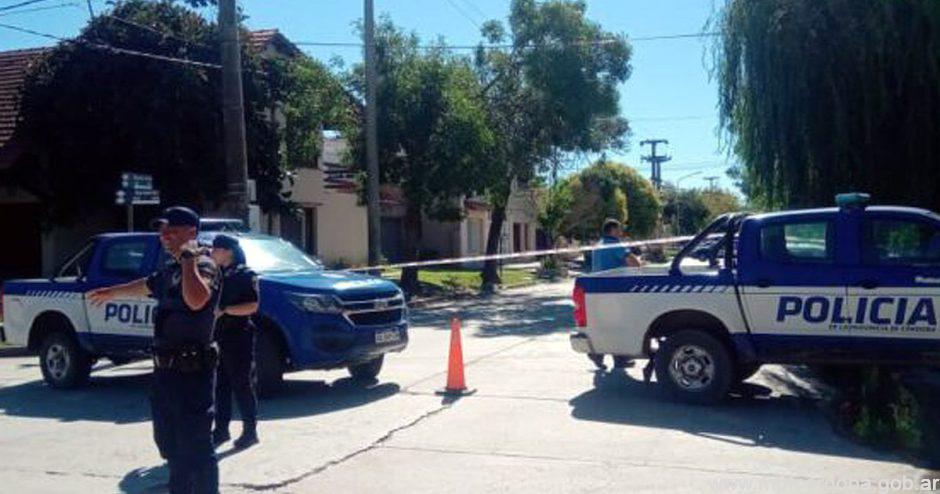 During the afternoon of this Sunday, the Córdoba Police confirmed the discovery of the lifeless bodies of a 33-year-old man and a 27-year-old woman inside a house. According to the police report, the deceased were found at a home on Calle José María Cantilo at 300, in the San Fernando neighborhood.

The Family Violence Prosecutor’s Office 5th. Turno is in charge of carrying out the investigation. According to the newspaper La Voz del Interior, the woman was identified as Luz Elizabeth Llanes, a young woman who had been wanted since last Thursday. While the man was identified as Rodrigo Cañete, his partner for 4 months.

Although details of the investigation did not come out, it was learned that both bodies had gunshot wounds and that the revolver that had caused the shots was found.

The Homicide Department is also investigating the circumstances of what happened and at the moment no hypothesis is ruled out.