They judge a prosecutor in Córdoba for collecting bribes • Channel C 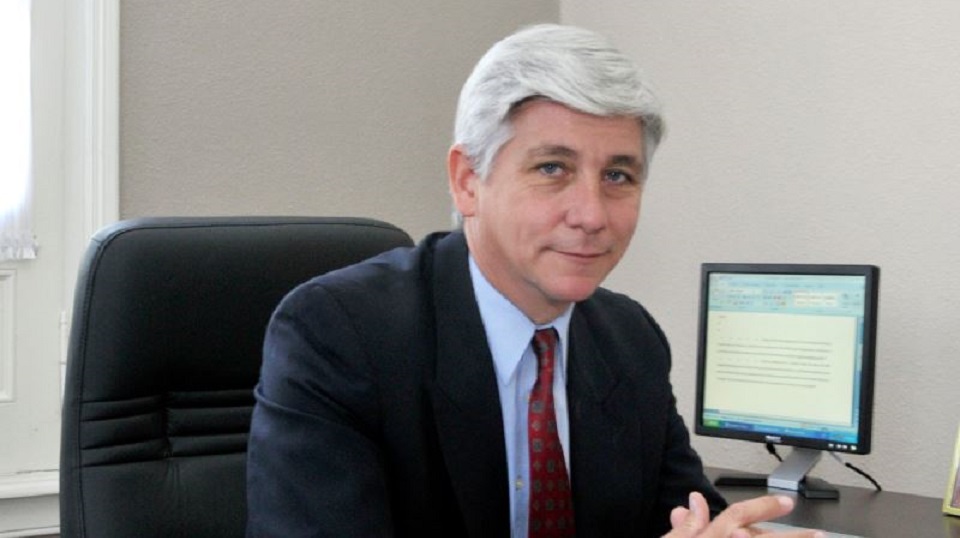 This Monday, the trial began against the magistrate of San Francisco, Luis María Viaut, for the crimes of aggravated concussion and influence peddling. He was denounced in 2020 for having requested $2.5 million to prevent a case on a housing cooperative from advancing and the payment of US$17,100 to intervene in a complaint against the son of an agricultural producer accused of rape.

Carlos Bonella will be in charge of bringing the accusation, while Dr. Tristán Gavier is the defense attorney who insists on Viaut’s innocence. Federal Court 2 is also judging Darío Rivarola and Gerardo Panero, both Viaut collaborators, accused of influence peddling.

It is the first time that a federal prosecutor will be tried, for allegedly receiving bribes to benefit the defendants investigated by the prosecution itself.