They launch a new edition of “Córdoba Misteriosa” • Channel C 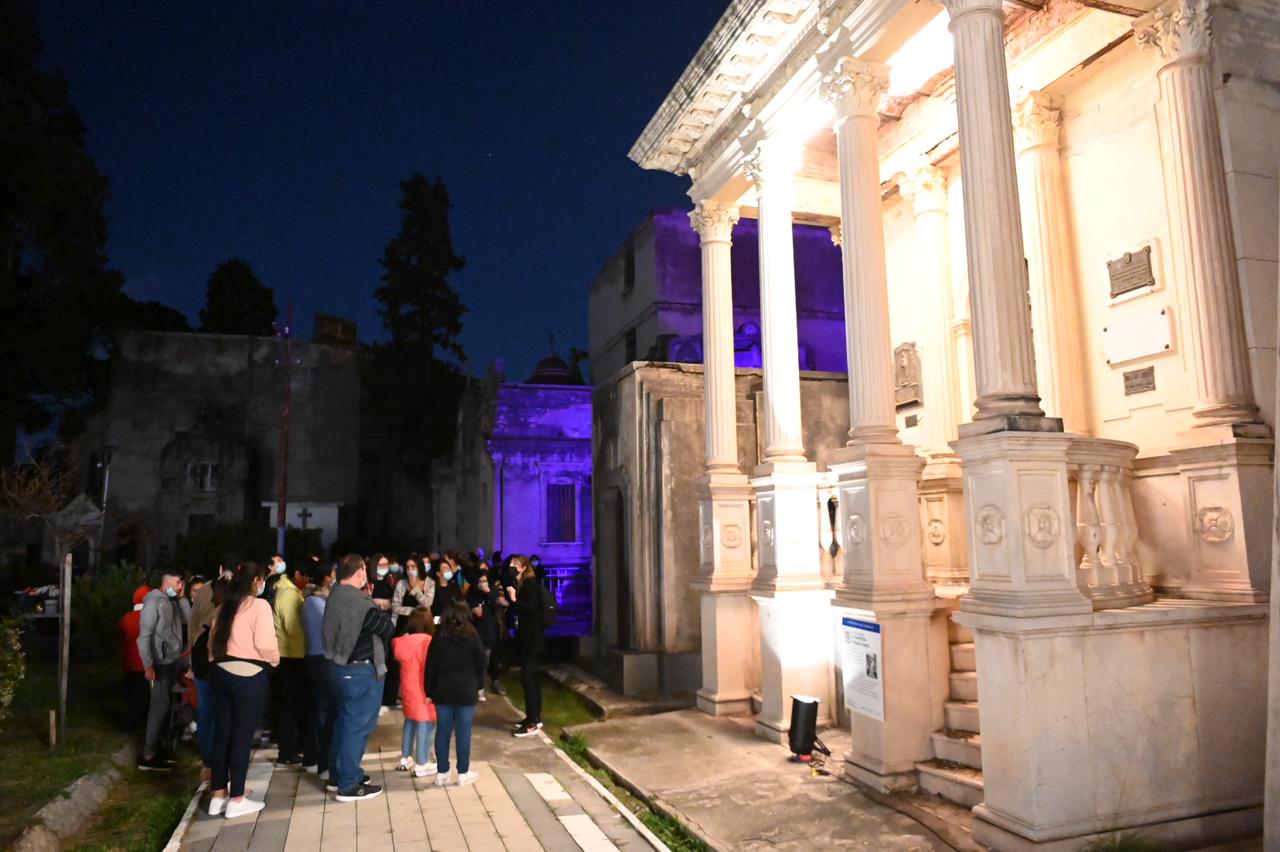 “Córdoba Misteriosa” returns, a very particular proposal to celebrate the traditional night of witches, which also invites you to continue discovering the heritage, stories, stories and legends that terrified the people of Cordoba.

This year “Córdoba Misteriosa” proposes a guided vehicle tour that will be carried out through the most emblematic streets and buildings of the city, in buses that will be available for this purpose, a proposal that seeks to recreate the route of a ghost train where stories of fear of our city.

Among them, the mythical story of “La Pelada de la Cañada”, one of the most popular characters in the Cordoban imaginary of the late 19th and early 20th centuries, the ghosts that inhabit our first civil institution, the Historic Cabildo; the old Campo Santo of the Cathedral, and the ghost of Facundo Quiroga in the Pasaje Santa Catalina, are some of the stories of fear and mystery that can be relived in this new edition.

The tour will culminate in the San Jerónimo Cemetery, where a stage will be set up that will give life to a mysterious artistic production entitled “Sunken in the mud”. The play is directed by Quique Paradiso, and covers the history of the ghosts of Cordoba.

The event will take place on Friday the 13th, admission will be free and free. The buses will leave at 7:30 p.m. from the esplanade of the Cathedral Church. It is recommended to attend in advance. The activity will last until 9:30 p.m.