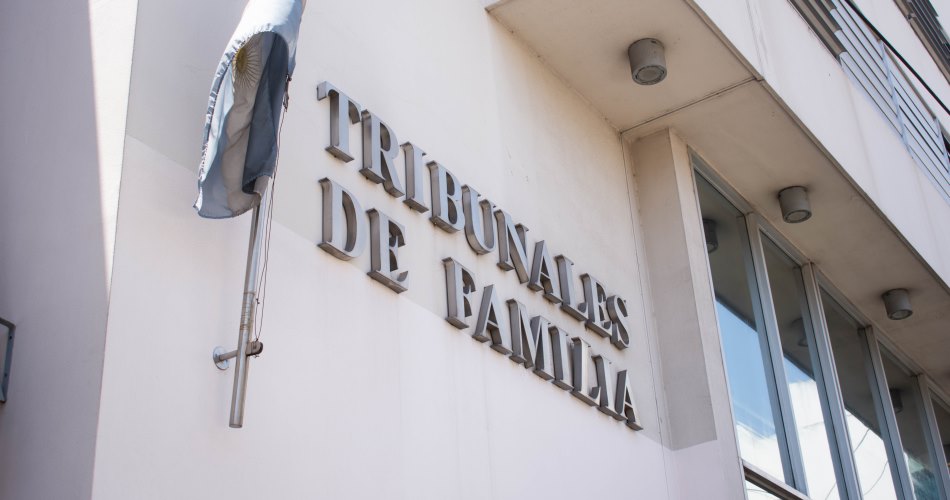 After this situation, Judge Gabriel Tavip, of the Family Court of the 2nd Nomination of the city of Córdoba, ordered the Ministry of Health of the Province of Córdoba and the Secretariat of Health of the Municipality of Córdoba to be informed about the lack of protection of the young woman’s right to health and avoid, in the future, that minors in the same situation are left without medical attention during the time it takes to process the judicial guardianship.

The magistrate affirmed that the health center acted with absolute lack of protection of the adolescent’s right to health and considered that this lack of containment implies “profound negligence in the actions of health professionals and those in charge of medical institutions.” .

Travip indicated that even in those cases in which it is not possible to act without the authorization of the legal representatives of a child or adolescent, the corresponding authorities “must arbitrate ex officio – that is, by themselves – the legal means to obtain it” .