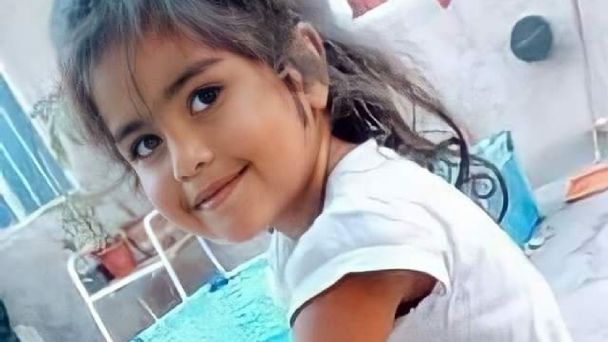 One year has passed since the disappearance of Guadalupe Lucero, the minor under 6 who has been missing from her home in San Luis since June 14, 2021. She was seen for the last time at the house of one of her aunts when they were celebrating her birthday and since then no one knows her whereabouts and there are no clues to put a starting point for her search.

Since her disappearance, Guadalupe’s mother received several false leads about her daughter’s whereabouts and, in turn, the justice system did not do its job well. At first the case fell on the provincial jurisdiction, but months later it passed to the federal one since they discovered certain irregularities in the course of it.

Today marks 1 year since the kidnapping and disappearance of Guadalupe Lucero Cialone. With great sadness, we continue to demand Justice. We demand that the investigation progress and that all necessary means be made available to find her, that they not abandon her. #1YearWithoutGuadalupe pic.twitter.com/XWyq2Yqirt

That afternoon of June 14, 2021, no one expected that the family birthday would end in a desperate search full of confusion for a year. The last time she was seen, Guadalupe was playing with her cousins ​​at the door of the house when she suddenly “vanished”. According to the account of one of the minors who was there, Lucero “went away”.

After the immediate complaint of his mother began a search that is still latent. During all this time, more than 400 raids were carried out with negative results and there are no conclusive clues to help solve the case. From justice several hypotheses were considered: human trafficking, an accident on public roads and settling accounts, but nothing determines and gives as a resolution where the minor may be.

Guadalupe is dark-skinned and, at the time of her disappearance, had straight hair below her shoulders and a mole on her left cheek. If you have any information, you should call 134, the line of the Ministry of Security of the Nation.

While waiting for the clarification of the case, her family called together with social, political, union and feminist organizations for a march that will begin this Tuesday at 5:00 p.m. with the discovery of a mural.