They march against animal abuse in Córdoba • Channel C 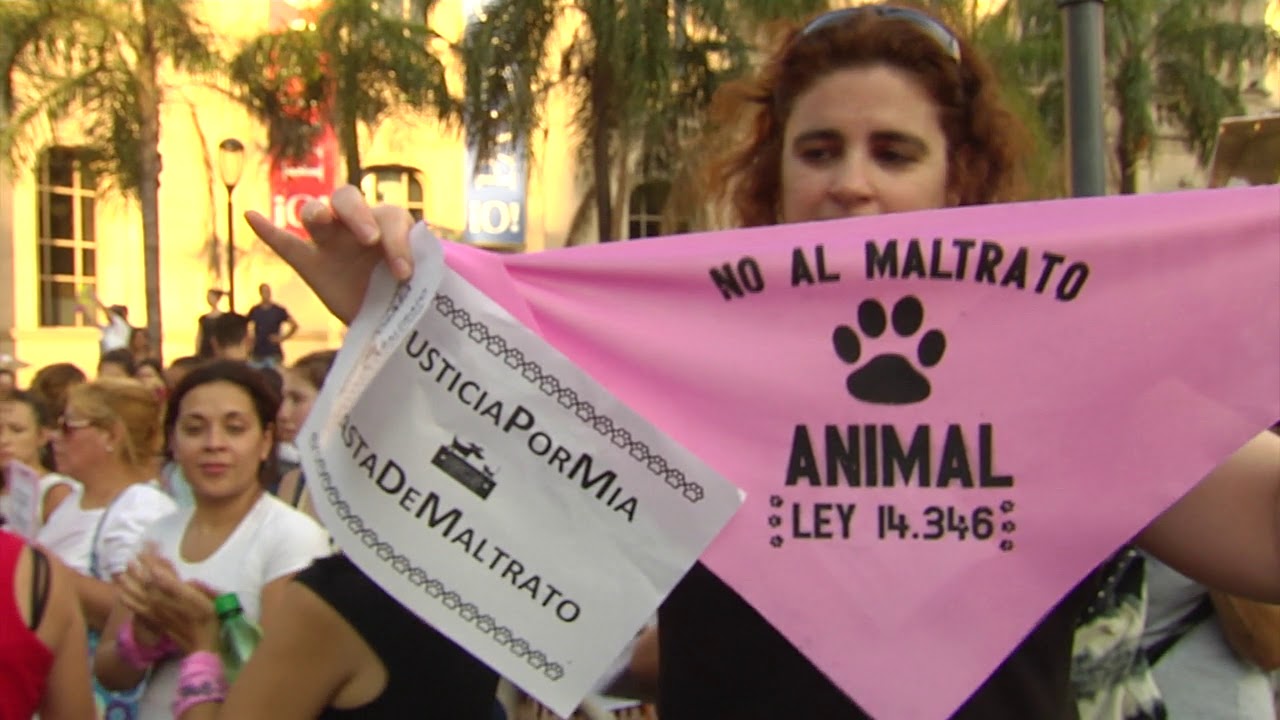 This Friday there will be a call in front of the Patio Olmos of the Cordovan center to make visible and generate concrete policies against animal abuse, in a new commemoration of Animal Day (April 29). It will be at 5:30 p.m.

The motto proposed by NGOs dedicated to the protection of animals is “There is nothing to celebrate.” The objective is to claim an active role on the part of the municipal, provincial and national State to solve the problems that afflict animals; as well as that the entire society becomes aware of these problems and becomes increasingly involved in the direction of their resolution.

In the town of Villa Carlos Paz, a protest will also be held at 5:30 p.m. in the Plaza del Avión (in front of the municipal beach).

Read more: How much does it cost to do locro for this May 1?