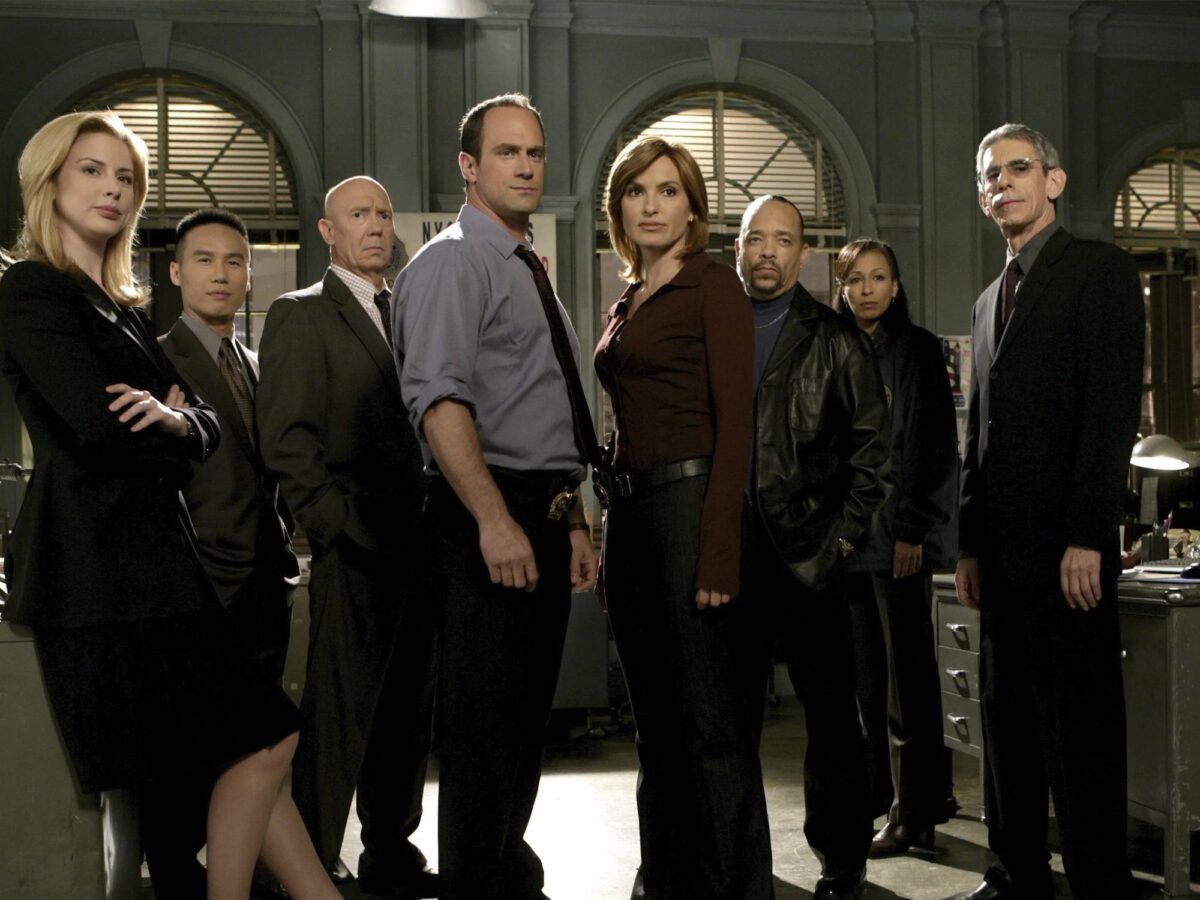 The filming of the third season of “Law and Order: Organized Crime” ended in tragedy after a member of the crew was murdered on the set.

The victim is a 31-year-old man who was in charge of parking lot surveillance. The employee was sitting in a car on the New York set of the series produced by Universal Television. At that moment, a person approached, opened the door and started shooting at him. At the moment the identity of the victim and the aggressor is still unknown.

The incident occurred at 5:15 in the morning on North Henry Street in the Greenpoint neighborhood in the Brooklyn area, east of the city.

The scenes would start shooting at 6 in the morning but due to the tragedy the recordings were suspended.

“We were very saddened and shocked to learn that one of our team members was the victim of a crime and passed away,” NBC said in a statement.