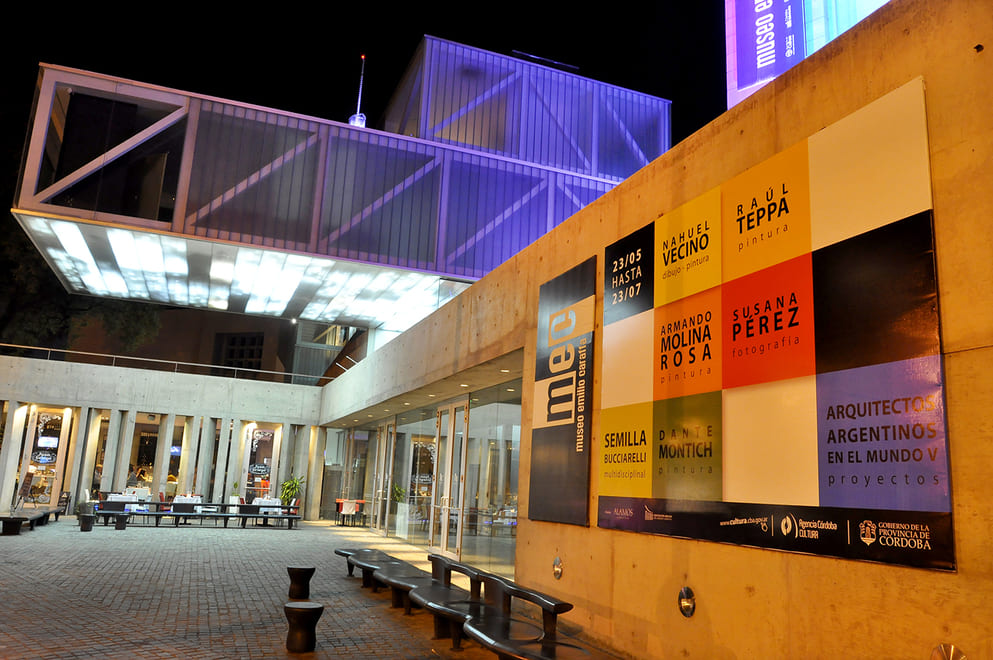 The Province announced that the call for the “VII AAMEC Award for Argentine Contemporary Photography”organized by the Association of Friends of the Caraffa Museum (AAMEC) together with the Emilio Caraffa Museum and the Cordoba Culture Agencyintended for people over 18 years of age residing in the Argentine Republic.

This award created by the Association of Friends in 2008 aims to incorporate the winning works into the collection of the Emilio Caraffa Museum, as well as to stimulate and disseminate contemporary photography.

The call has been growing with each edition, becoming a space for the recognition of productions by both new artists and artists with a career, counting in all its editions with juries.

For the museum it has meant expanding its photographic collection with pieces that show that there is intense work in the country in the development of the discipline that has been adapting and transforming to accompany the maelstrom of contemporary reality, perhaps it is the discipline that It has better adapted to the processes and changes in artistic making in current senses, aesthetics and proposals.

Applicants to participate in the award must complete the form here.

Two prizes will be awarded in this edition:

The theme will be free and the photographs must be two-dimensional, and may be digital or analog. Participants must have full intellectual authorship of the works presented.

The selection and award jury will be made up of: Andrea Ruiz, Andrea Ostera and Santiago Porter. The general coordination will be in charge of the president of AAMEC, José Luis Lorenzo, and a representative of the Caraffa Museum will officiate as overseer.

The winning works and the selected works will be exhibited at the Caraffa Museum from the day December 15, 2022date on which the winners will be announced at the opening ceremony and in the presence of authorities.