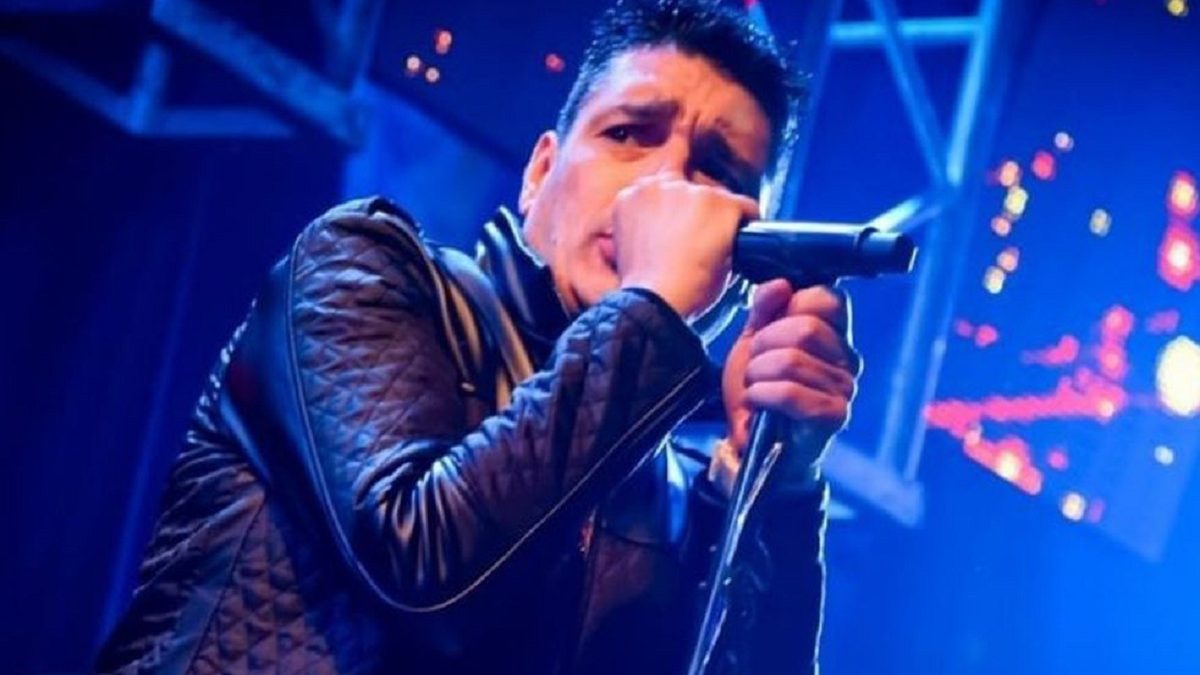 Two days ago the La Banda de Carlitos fanpage announced that all shows were suspended due to “(Kesito Pavón’s) health status, we are affected to suspend all shows this week.” It is that the singer of the quartetist group was urgently admitted to the French Sanatorium in the Alta Córdoba neighborhood to extract his gallbladder.

“Bladder thank you very much for everything” were the words used by the 49-year-old musician to announce his surgery last Tuesday at the last minute. “Everything is fine … only my gallbladder arrived here. First thing in the morning, they operate on me,” he continued explaining. The operation was done on Wednesday and this Thursday at noon Rubén Pavón was already returning to his house.

In dialogue with Radio Suquía he explained: “I have just been discharged and I am entering my house. It had been bad for a week and I had to do all the studies. They had given me a shift for the 13th, but the day before yesterday I was admitted badly and they had to have an emergency operation. My gallbladder had enlarged to 8 centimeters. I didn’t like what I ate, I couldn’t even drink water.”

Then he added about his return to the stage that “Next week I’ll take out the stitches and we’ll see there. The doctor told me that if Monday or Tuesday I’m fine, I can come back. The problem is that to sing you have to force your belly “.